JAKOB MARENGO ÔÇô LEST WE FORGET! 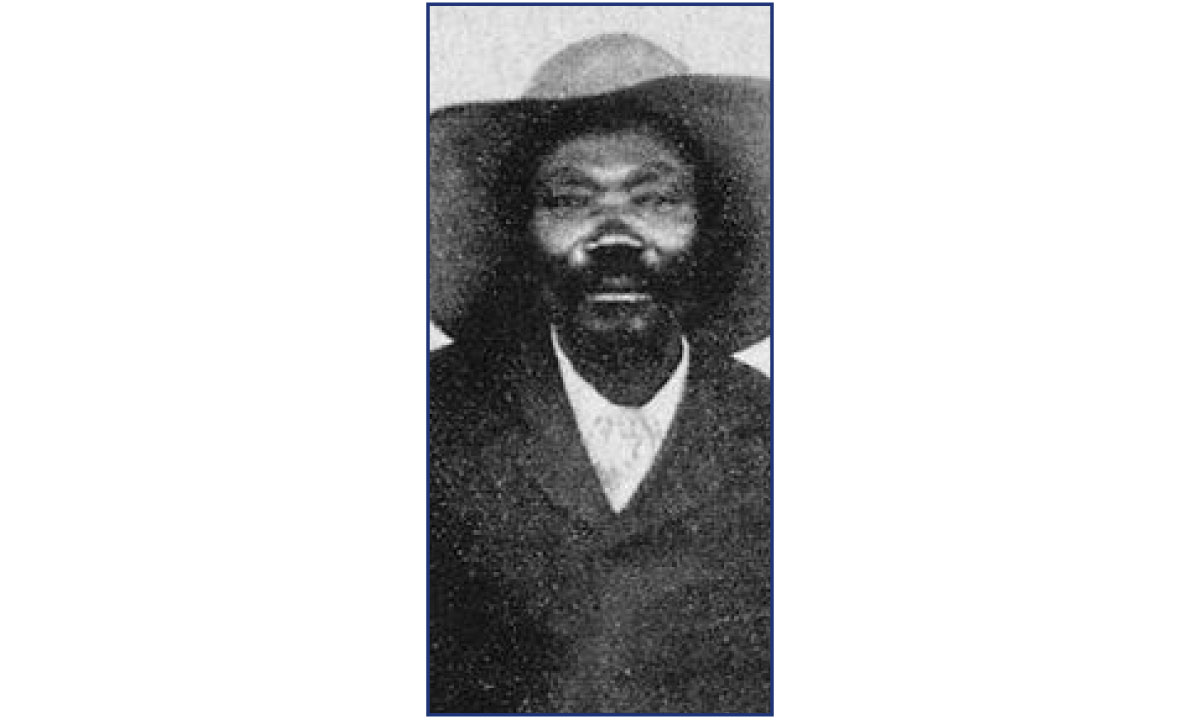 The festivities that come in March will bring the return of the Marengos, when the Bank Windhoek Arts Festival honors, Jacob Marengo in a musical production to celebrate the life of this Namibian Hero and Bondelswart leader.
Every Namibian student that has ever studied Namibian history will remember this man, as the Tate in a hat, and dark jacket, eye focused and one had resting on his lap. He was this man with a dark complexion that sat in a confident pose and could be easily imagined on a horse riding towards the energy lines with his men. He was one of the first heroes you were taught about in Namibian history.
He returned from Europe a blessing in disguise for his people, being fluent in both German, Afrikaans and English. Maybe because he was born to a Herero father and a Nama mother the character that came was both that of a fierce herder and notorious gather. He was known for his intelligent tactical plans which led to the up rise and invasion of white settlers, taking both food and weapon from their back yards.
This production has already received two award nominations last year, for best musical and best text.
The story is based on three main themes namely, ‘Firstly Human’, ‘Free from Fear’ and “Lest we Forget! Never!’ The show is planned as a multimedia production with visuals of various historic places and documents being projected against the majestic background of the Karas Mountains and the dunes of the Namib. The stage décor reflects the natural amphi theatres of mountain and dune.
JM as he would have been known if he had lived in this day, is a revolutionary and if he had been well document as Napoleon is, Europeans would have referred to Napoleon as the Jacob Mareongo of Europe.
The script was written and directed by Aldo Behrens and on a theme with 12 variations, composed by Marcellinus Swartbooi, the Bank Windhoek Kalahari Ensemble and the Trio Feminale will reflect in song and music the spirit, pain and sorrow of the deep Namibian South, settling like dust over a desert land. Jacus Krige, Saxophone and Flute player, is the director and conductor of Music, whilst Theo Cookson is the leader of the singers.
Actors involved in this Independence Theatre Production are Keamopgetsi Joseph Molapong as Marengo; Valerie Isaaks as Eva Marengo; Senga Brockerhoff as Tararos Marengo; Morne Mouers as Petrus Marengo; David Ndjavera as Maljan, Pastor, Captain Frederiks and Captain Harin; Michelle Nawases as Gaia, the Earth Mother; and 13 singers of the Bank Windhoek Kalahari Ensemble as the Namas.