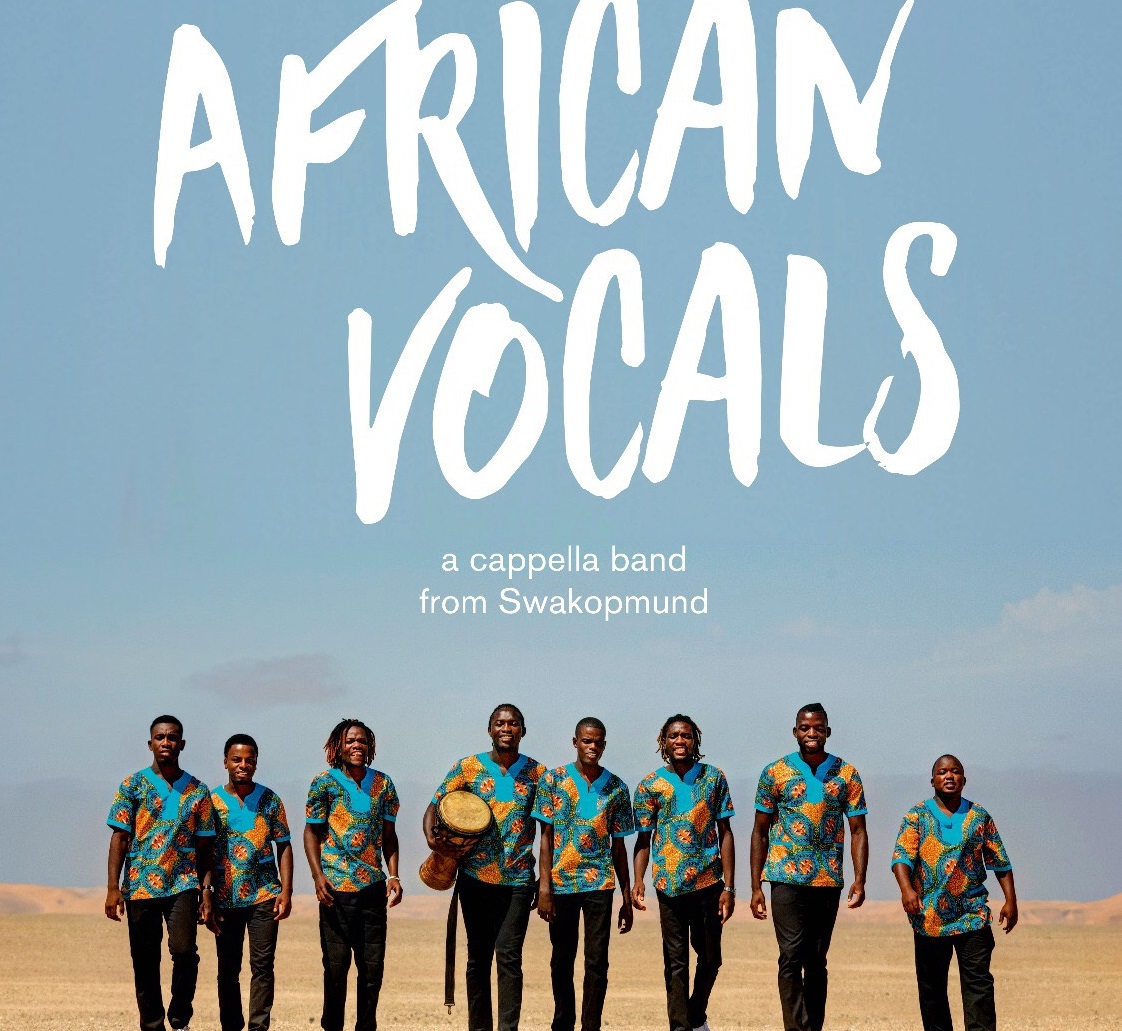 Musical guru, Elemotho Mosimane has announced that he will be supporting a fundraising concert by the African Vocals, an a cappella band from Mondesa, Swakopmund, which has been scheduled for 1st of September 2018 at the Hall of Namib Primary School, in Swakopmund.

Speaking to The Villager ahead of the concert, Elemotho expressed his joy in putting his tag to this fledgling outfit saying it was his gesture of love for rising musicians.

According to a press statement earlier sent to The Villager, funds shall be raised for the third Germany tour the group is planning for May 2019, after tours to Germany in 2014 and 2017.

“They asked me if I could help the programme so I am lending my name and a bit of my skills to them basically to help raise funds so that these young men can go represent our culture, our talent especially in the choral tradition with a lot of beautiful Namibian songs. They have been doing this by themselves so I am giving them a little push,” said the artist.

Meanwhile, the band consists of ten young men between 21 and 28, they all started as singers in school, church and youth choirs, and in 2012 the “African Vocals” were founded as a male a cappella band.

Since then they are on a double mission, they want to show the true and authentic Namibian culture, music, traditions and spirit to the world and convey a positive image of Africa in general.

But with their background in a township, they also want to give hope, inspiration and encouragement to young people with the same background, to have a dream and to work hard for it.

That is why the group always donates a share of the tour income to charity projects in Mondesa, to give back to the community.

For their fundraising concert the African Vocals were lucky to win several guests as supporters.

So the Marimba Group of the Mondesa Youth Opportunities (MYO) will perform as well as the Swakopmunder Männergesangsverein (SMGV), the oldest male choir in Namibia.

The show will burst into motion at 7pm shape while tickets are for N$80 and will be available from the 6th of August.