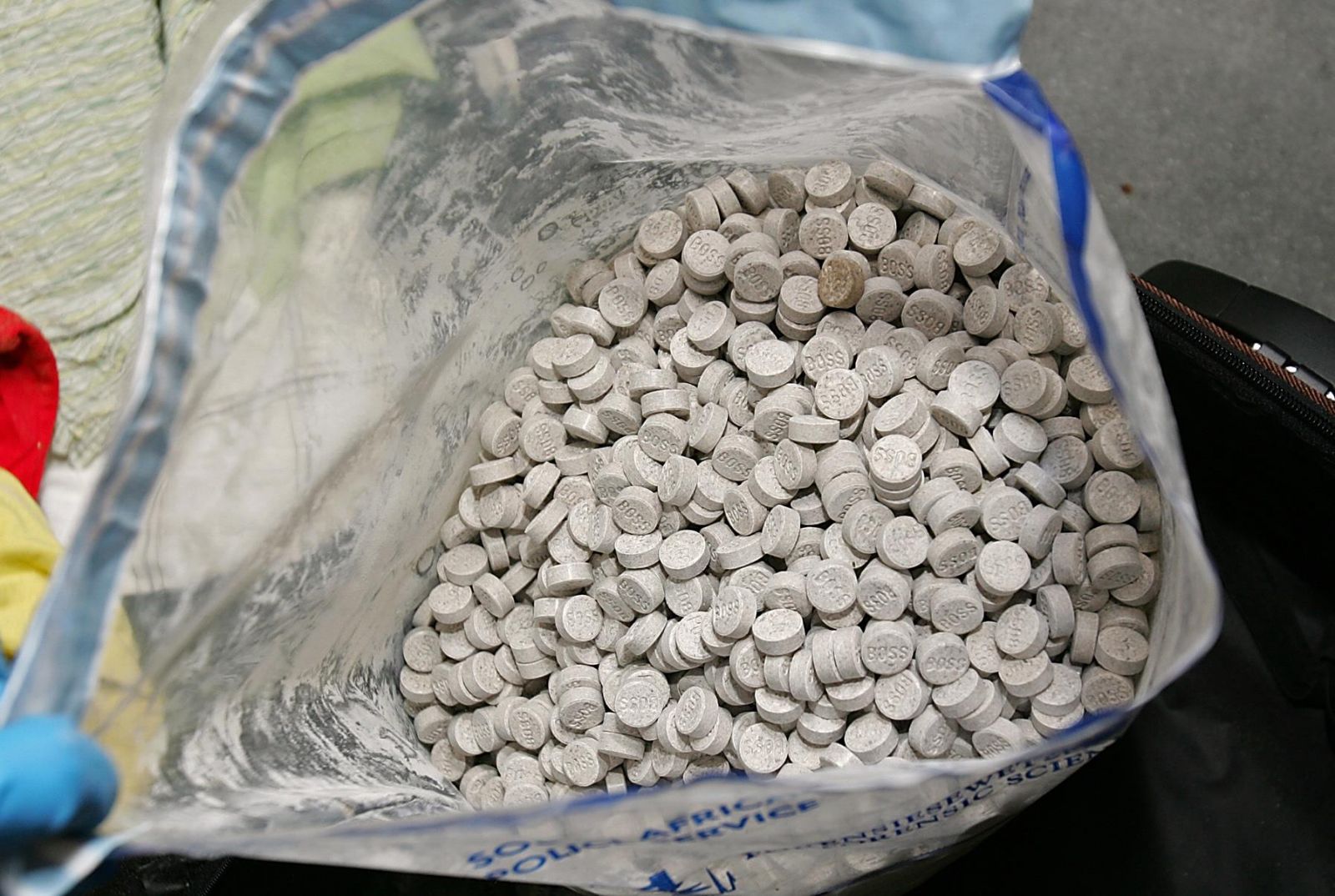 Regional, national and international operations carried out by the Directorate and Customs Excise resulted in the interception of Mandrax tablets with a street value of N$687 500 at Namibia’s borders.

This addictive pill has been classified as the drug of choice for the largest parts of the South African population with South Africa leading the pack with the world’s most avid Mandrax users.

Medically known as Methaqualone, the drug is a sedative formally used to treat sleeping problems and allows the body to enter into a state of deep relaxation but has increasingly become popular in the under-word as a recreational or club drug.

An overdose of Mandrax can cause hallucinations, convulsions, vomiting, kidney failure, coma and can lead to death through cardiac or respiratory arrest.

A crime report issued last year indicated that a customs official at Gobabis had busted 6 875 Mandrax tablets valued at N$825 000 hidden in a bag behind a room at the customs offices in Gobabis.

Suspicions were that a truck driver had hidden them prior to taking his truck for scanning and no arrests were reportedly made.

Otjiwarongo police also found two quarter Mandrax tablets and a half tablet as well as marijuana in September last year after a sting operation was launched on a house in the Oruetoveni location.

These reports confirm findings that Mandrax is on the top of the list of the most common drugs found within the country.

Meanwhile, deputy minister of finance, Natangue Ithete, reported that as a result of the application of risk management techniques, scanners and international collaboration, fake goods to the value of N$22.5 million were also confiscated across the country.

Road operations carried out in the last financial year also resulted in the collections of N$570 461.

Said Ithete,"In respect to trade facilitation and border control functions against illegal importation, the key initiatives were the implementation of excise policy changes, the export levy and environmental levies, while the enhanced Customs and Excise AsycudaWorld system version has also been rolled out country-wide.”

He indicated that initiatives to implement the One Stop Border Act, which was enacted during 2017 were also started in collaboration with Botswana.