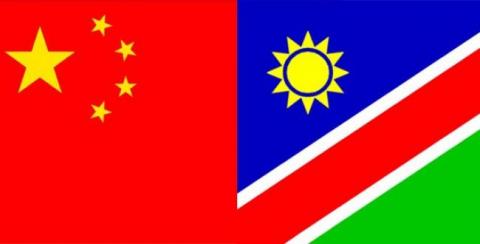 The Chinese government will not give protection to Chinese nationals carrying out illegal businesses activities in Namibia, finance minister Calle Schlettwein has said.

Speaking to the media, the minister indicated the Chinese President Xi Jinping has made this commitment with the Namibian government which comes in time to reinforce optimum collections of tax and crime fighting.

“We got the assurance from his excellency president Xi Jinping that if there is any Chinese citizen that is not abiding by the laws of Namibia, that citizen will not receive any protection from China when they are brought to book.  I think we were comforted by such a statement from a head of state of that nature,” said the minister.

A number of Chinese nationals have as of late been implicated in the illegal trade of rhino horns and poaching as well as illicit externalization of finances.

Chinese themselves have at every turn hogged negative limelight for having an observed culture of avoiding to bank with domestic finance institutions.

In 2016, three suspects arrested at Walvis Bay and Oshikango were charged with fraud, money laundering and tax evasion of N$3.5 billion and made an appearance in the Windhoek Magistrate’s Court.

Last year, a Chinese national who had been arrested in Eros was said to have fled the country back to China and leaving his co-accused to face the wrath of the law alone.

In another case that got media attention, prominent Chinese business mogul, Jack Huang, was also arrested at the Hosea Kutako International Airport by the Namibian police on allegations of tax evasion as he tried to board an Air Namib­ia flight to Angola.