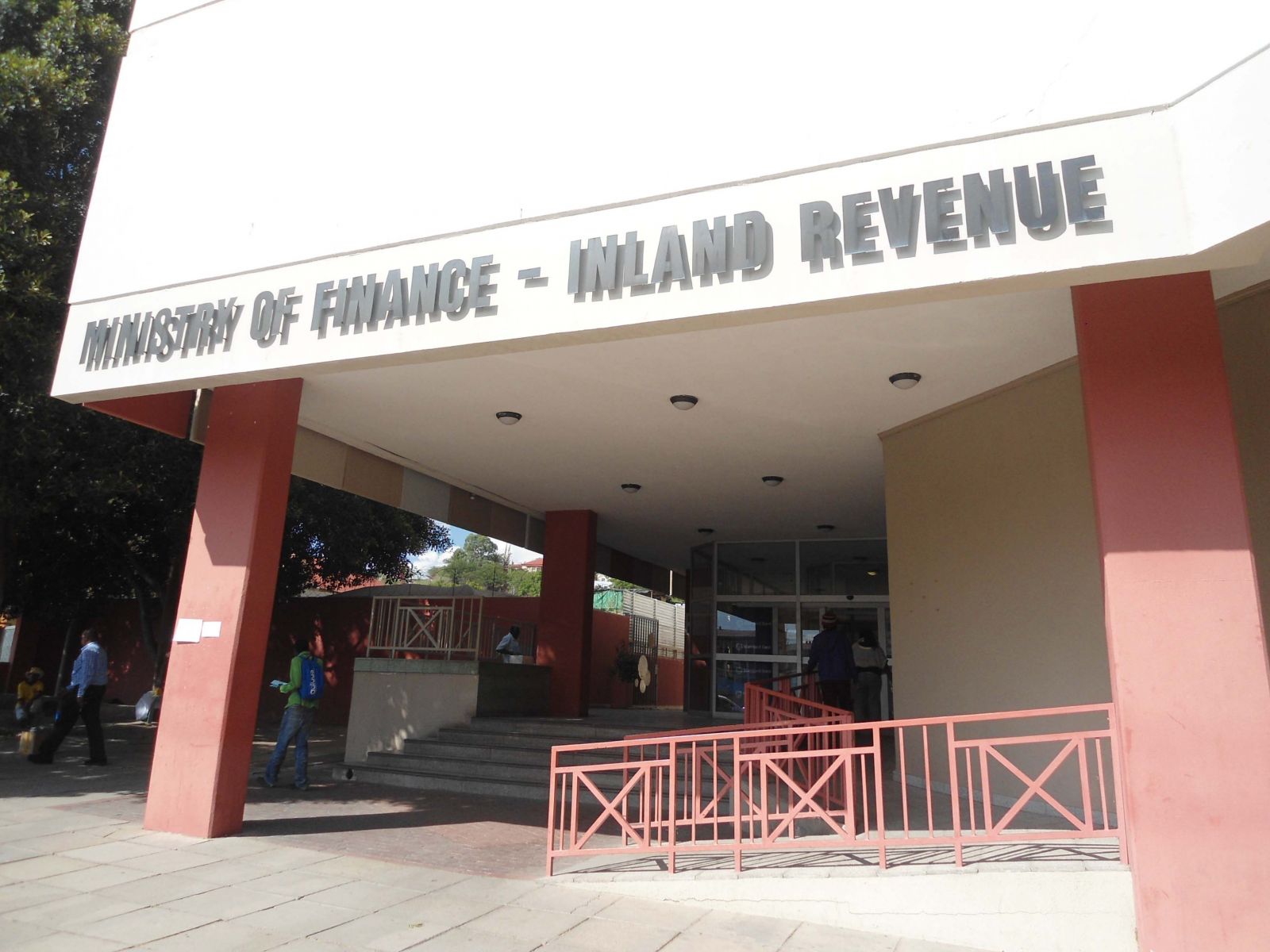 The collector of revenue has only managed to collect an estimated N$300 million in the third phase of the tax amnesty extended to businesses in arrears.

The finance ministry’s efforts to hunt down a N$4 billion amount owed by companies have been frustrated at every turn since last year when the amnesty was put with the deadline having been postponed two times.

The second amnesty period commenced last year from September to the 11th of March this year after the tax-collector managed to bag a measly N$200 million.

Calle Schlettwein reported in his budget presentation that they had only managed to collect a paltry N$972.02 million which drove him to extending the deadline from March to April the 3rd 2018.

Business experts, just like in the case of the first deadline last year, were not that optimistic on the new deadline making a huge cut.

Each time the deadline was lifted, business gave a sigh of relief as it showed that the minister was not keen on taking legal action.

Above this, Schlettwein has this year said treasury was proposing several tax policy changes, including phasing out the preferential tax treatment granted to some existing manufacturers.

A contraction in the construction industry sent shockwaves in the economy with many businesses running losses, trimming down on operations and staff and others closing their doors.

Many of them were owed by government due to services rendered but with the minister having committed to paying them out, it was widely held that it would assist them in honoring their arrears to the taxman.

The unpaid invoices are said to have amounted to N$2.2 billion according to the Mid-Term Budget Review last year.

Analyst at Namibia Equity Brokers, Ngoni Bopoto had earlier also expressed optimism that payment of these invoices would give a boost to economic activity.

“In this year’s budget N$1.7 billion was allocated and was most likely already paid out in the first quarter of the 2017/18 fiscal year with respect to outstanding claims accruing from fiscal 2016/17. It is our understanding that the government realises the importance of its role in the economy, the impact of fiscal consolidation (necessary as it may have been) and the resultant impact on business. An additional N$3 billion to service claims which are still outstanding would certainly lend impetus to an economic recovery in the second quarter of the fiscal year and improve liquidity (depending on how much is retained),” he is quoted as saying.