Council of Churches shocked by tax-introduction 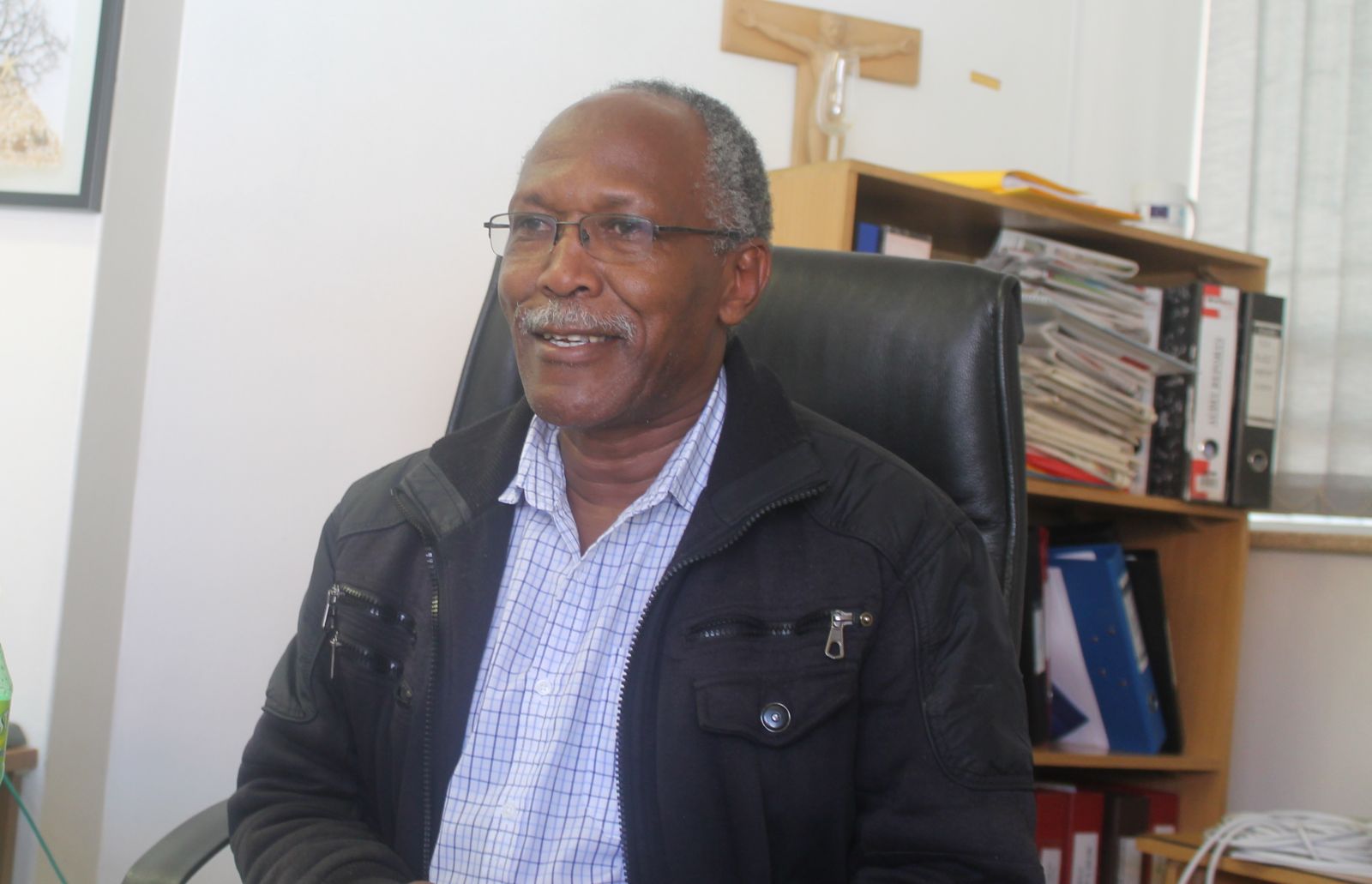 The Church Council of Namibia whose membership represents 90 percent of the entire population has reacted with shock at the requirements from the finance ministry that churches pay tax dues to the state.

In his budget presentation this week, Calle Schlettwein announced that as part of the tax policy changes religious institutions will be required to register as taxpayers and file annual income tax returns.

Speaking to The Villager on the latest development, secretary general of the CCN, Ludwig Beukes said the state should have consulted with the church and find common ground first before subjecting it to tax payments.

“For us as a church it was shocking because there was no consultation before from government to say we are thinking in such a direction. Whether they have done any survey to come to those kind of things, this is the information we would like to hear. We are still waiting to get more detail to say now when they talk about this, from what threshold?” he said

He said some of the churches under their ambit do not make any meaningful income while most struggle to pay their membership fees to CCN which is a paltry 10cents per member per church.

Beukes said it remains to be seen if Inland Revenue will manage to get its way in collecting significantly from the already struggling churches.

Meanwhile, attempts to recover a N$4 billion outstanding arrears in corporate tax from profit-making companies have failed, with the tax collector only managing a meager N$972.02 from last year February to this month.

“Of course, maybe there are those who are abusing church names, we read in your newspapers of some of these pastors who are coming here and making millions of dollars. I do not know the reasoning behind this (tax payment). Maybe they have realised the reason and what their threshold will be.”

He said it is probable that the finance ministry could have been spurred into action and imposing tax given the millions these emergent churches are making.

“We are waiting to hear now the detail of this thing. Yesterday (Wednesday) was the first time that everyone heard about this. We are planning to have our church leaders meeting, once we have more detail on these issues, this is where church leaders need to look into it and take it up with the minister,” he said.

The secretary general said the tax requirement is discouraging, given that churches work for charity.

The CCN is composed of established and huge church institutions who are also founding members which include the Roman Catholic Church, Anglican Diocese of Namibia, Evangelical Lutheran Church, African Methodist Episcopal Church, Methodist Church of Southern Africa, the Dutch Reformed church among others.