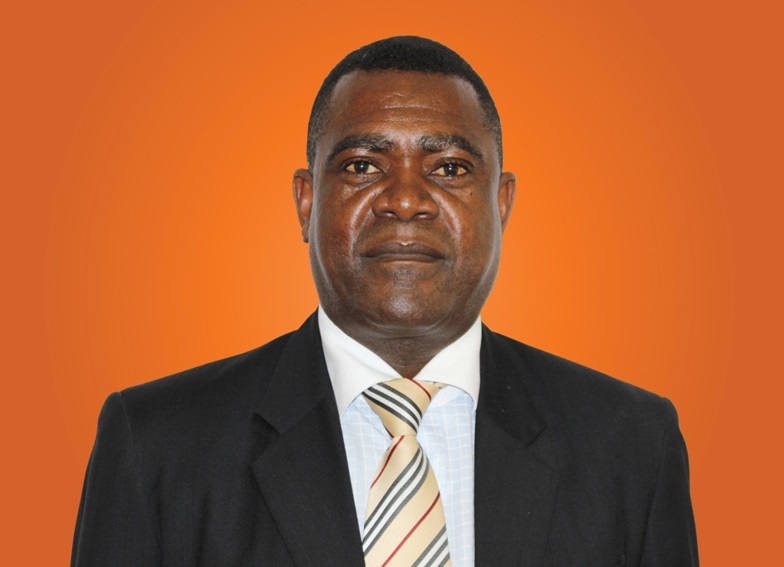 The Business and Intellectual Property Authority (BIPA) chief executive officer, Tileinge Andima, has been suspended in the midst of ongoing investigations with regards to irregularities uncovered in the purchase of a bar worth N$18 million in Katutura.

Reports spilled in the media with allegations that Andima and Trade and SME Development permanent secretary, Gabriel Sinimbo conspired to purchase this property without board or ministerial approval.

It is alleged that the property was bought above its market value.

A weekly also reported that BIPA had to fork out another whopping N$11 million for renovations of the old building located on a 1214 square meters’ piece of land in Shire Street, Wanaheda, Katutura.

Speaking to The Villager yesterday over the phone, BIPA board chairperson, Riundja Kaakunga, confirmed the suspension of Andima which he said came as a result of independent investigators who had been roped in to deal with him.

“Yes yes, sure I can confirm. The suspension is done in terms of the Labour Act and also in terms of the BIPA disciplinary code. It's not something out of the ordinary. There are some investigations surrounding the issues that were in the newspapers about the acquisition of our property in Katutura. So now the matter has been given to independent investigators and the CEO has been suspended so that he can now deal with the investigators until the report is given to the board to make a decision,” he said.

It has also been alleged that Andima is related to the former owners of the building, a couple based in Windhoek, Hilma and Martin Shilengundwa.

The matter got the attention of official opposition president McHenry Venaani who demanded the immediate suspension of the permanent secretary in the ministry of industrialisation and the BIPA CEO, pending an urgent investigation.

“For the permanent secretary in the ministry of industrialisation to collude with the BIPA CEO to purchase a run-down property in Katutura, which formerly served as a bar, for N$18 million without the knowledge or approval of the BIPA board or the consent of the ministry paints a worrying picture for the future of BIPA,” Venaani is quoted as saying by a local daily.

The stinking deal to have the old former gambling house building purchased also saw the name of Offshore Development Company acting CEO Philip Namundjebo being fingered for having also authorised the acquisition.

Finance Minister Calle Schlettwein also wadded into the waters of the stinking deal voicing that it be reversed.