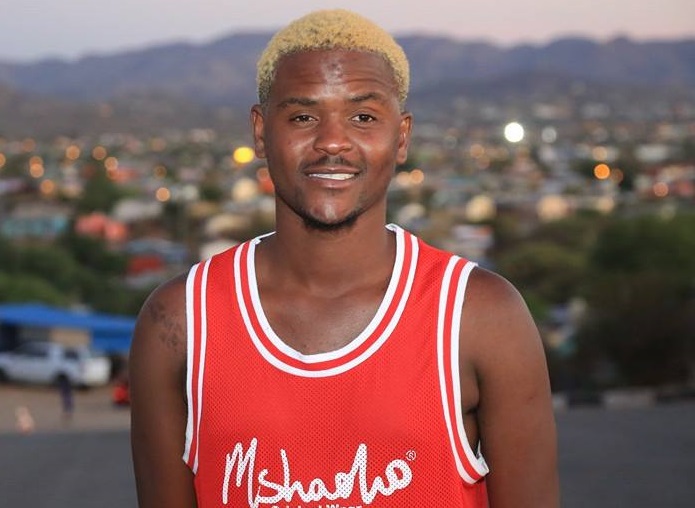 His breakthrough in music came after featuring The Dogg on a song titled Nuka in 2014.

He is now signed under the Mshasho Music production alongside many others such as Young T and Kp Illest.

Speaking to Vibe, the artist who calls himself the House Prince said that he is now working towards his second album which will be released in spring.

“I only released my first album last year titled Beginning of My Hustle and this year I will be dropping the second one but I don’t have the name for it yet,” he said.

Beginning of My Hustle is a 16-track album which featured other musicians such as KK, Paul da Prince, Taz from Zambia, Young T, Ziggy, Karishma and Bobby wvdk.

Speaking on his music journey, Chester said his road to stardom all started after meeting the Kwaito Master, The Dogg who introduced him to the mic before taking him under his arm.

“When I started dancing for The Dogg he used to take me to the studio. He would always be like lets go until I found myself on the mic one day,” Chester explained.

Although being a musician is currently working out for the 25-year-old, he said dancing remains his first love.

“I have always loved to dance, people know me at that. There is no way I can ever give it up,” he told Vibe.

With his new offering coming up, Chester said he is ready to push his art onto the next level.

“I am not really sure on who is going to be on the album but expect a good project. But I would like to work with bigger cats who are recognised internationally,” he said.

The youngster is also pushing his clothing brand named ‘Sweet Gang’ saying that the brand is indeed doing well so far.