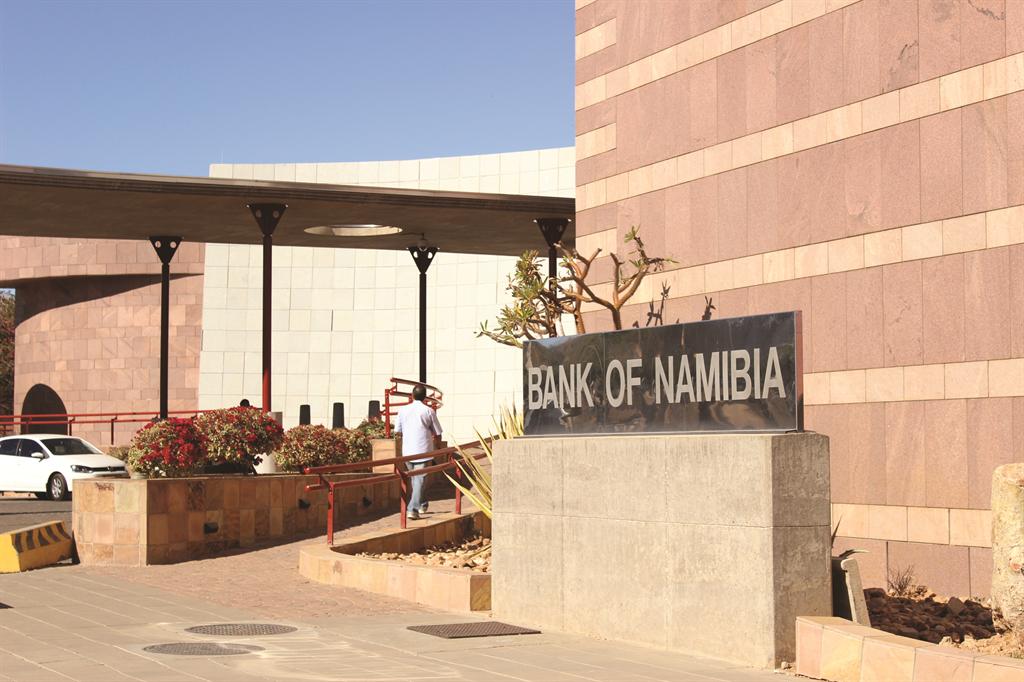 The monetary policy committee has kept the repo rate unchanged at 6.75% and analysts are conflicted whether this spells well for business and the household amidst declining credit.

“This level is deemed appropriate to continue supporting domestic economic growth while maintaining the one-to-one link between the Namibian dollar and the South African rand,” said the central bank governor, Iipumbu Shiimi.

While the bank did exactly what is warranted and was expected given the current economic environment, Cirrus Capital senior analyst Dylan van Wyk says he does not believe that a 25 basis points cut in the repo rate will do much to stimulate credit extension.

“The problem is more to do with low consumer and business confidence due to low growth expectations. These problems cannot generally be addressed using monetary policy (especially when it is not harmonized with expansive fiscal policy),” he says.

Should the repo rate be cut, the banks’ prime lending rate which is based on the repo rate, will also decline, Van Wyk reasons.

“The cost of funding for banks, however, will probably be unchanged and as a result new loans will be less profitable. Although counterintuitive, a cut in the repo rate may actually be detrimental to credit extension, rather than supporting it,” he says.

As banks become more cautious with extending credit, the analyst says any person with a good business model and proven track record should be able to access financing.

“I believe the issue of declining credit extension has been more due to lower demand, as less people are willing to borrow money to invest as they are unsure about the future,” says Van Wyk.

Senior Lecturer: Economics and Management Sciences at the University of Namibia, Omu Kakujaha-Matundu, says the bank had to be cautious on the repo rate and “not to be hard on firms and consumers alike.”

“The repo rate at current levels is one of the lowest in many years. The reason is basically to alleviate pressure on businesses and consumers, and as such encourage them to borrow and produce and consume and in the process stimulate economic growth,” says the lecturer.

The bank also won't want to go too low as it will encourage excessive borrowing not supported by economic fundamentals, he adds.

“Excessive borrowing will come back to bite or haunt firms and consumers later. So I do support the accommodative, but cautionary approach adopted by the bank,” he submits.

The bank has indicated that private sector credit extension slowed during 2017 with average annual growth standing at 6.6%, lower than the 11.4% recorded in 2016.

“Since the last MPC meeting, the growth in PSCE moderated further to 5.1% at the end of December 2017, from 5.2% for October 2017 as reported at the previous MPC meeting,” said the governor.

Meanwhile, growth in the economy remained unflattering with decline driven by a collapse in construction, wholesale and retail trade sectors coupled with sluggish growth in manufacturing, electricity and water as well as transport and communication.

“Other key sectors such as mining and agriculture, however, improved over the same period,” said the governor.

He anticipates 2018 to see a gradual recovery in tandem with the Standard Bank economic outlook which also projects a sturdy recovery.

The finance minister has also recently cautioned that the economy will not be out of the woods in just a year.

International reserves stood at N$30.2 billion on account of Angola’s payments, Sacu receipts and the loan from the African Development Bank (AfDB).

The governor said the economy still needs to be supported by reserves that come from export proceeds than borrowings.