North to get promised referral hospital 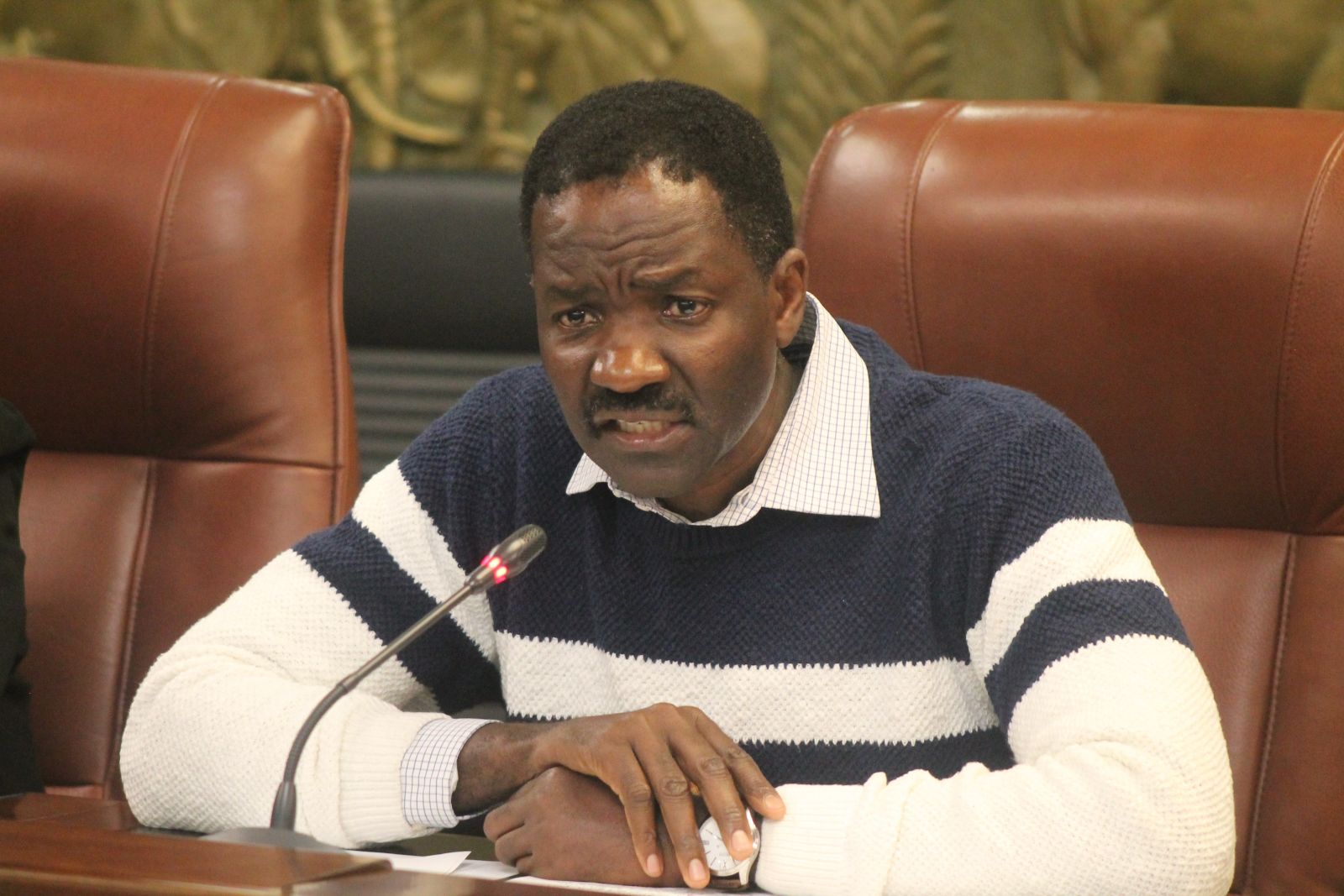 Health minister Bernard Haufiku has told the Oshana governor Clemens Kashuupulwa that they have identified seven possible sites for the proposed referral hospital in the region.

Haufiku announced in May 2017 that there were plans to build a modern hospital to serve the northern regions and eliminate the need to send patients to Windhoek, more than 700 kilometres.

The 1000-bed hospital, Haufiku said, estimated to cost N$1 billion, would also serve as an academic and research institution.

In a letter dated 2 February 2018, Haufiku said his team of architects and health facility planners had been in the field for the last couple of months to map out possible sites for the Academic Referral Hospital.

"I am pleased to inform that the technical team has identified seven possible sites for the said project," Haufiku said in the latter copied to President Hage Geingob, Secretary to Cabinet George Simataa and Ongwediva mayor Angelina Angula.

According to Haufiku, all the sites are within the 30-kilometre perimeter of Ondangwa Airport.

The minister reminded Kashuupulwa that the project should be for the vast majority of the people of the north.

"As such, it must be seen as a health development project for the above-stated region - not just one region or local authority jurisdiction," the minister further wrote.

Haufiku also said that he would lead a high-level team from Windhoek from 22 until 23 February to visit the sites identified by the technical team for appreciation and that of the regional and local leadership.

The minister also said he had written the letter following the meeting he had with Kashuupulwa in 2017 at the Etuna Guesthouse at Ongwediva. 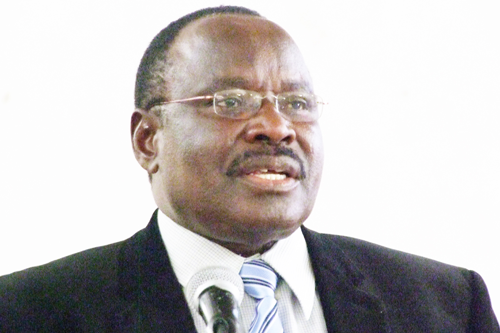 Kashuupulwa welcomed the inclusion of northern stakeholders by the ministry, saying that it is a move that shows transparency.

“I am supporting the steps taken and the minister’s invitation to come on the ground. In this case now they have identified the sites, meaning that we are not going to lose. It’s just a matter of identifying a suitable place. I think as we are now going to visit all those places that is transparent by involving us in the decision taken by the minister,” he said.

He said that he is not concerned with the specific location of the hospital, may it be in Ondangwa or Ongwediva but rather satisfied with the infrastructure being made available in the Oshana Region and will be access by other northern regions.

“I would just like the hospital to be constructed for the people. I do not want people to argue. After all it is curtailing other regions. My initial idea was only for us to identify those sites. The ministry will make the experts determine if those sites are appropriate for the construction of the hospital,” Governor Kashuupulwa said.

He said, “I am really happy that the minister came back to us because we were worried because the minister was not coming back to us and the construction process has not started. The move is really welcomed.”

“We still need advice from them (technical experts) on why this place and not this one. I think the minister did well by coming back to us. I think this will include the other places identified by the Ondangwa and Ongwediva town council,” Kashuupulwa said.

He said that these consultations will clear up the mess and confusion of the public on the issue regarding the referral hospital in the north.