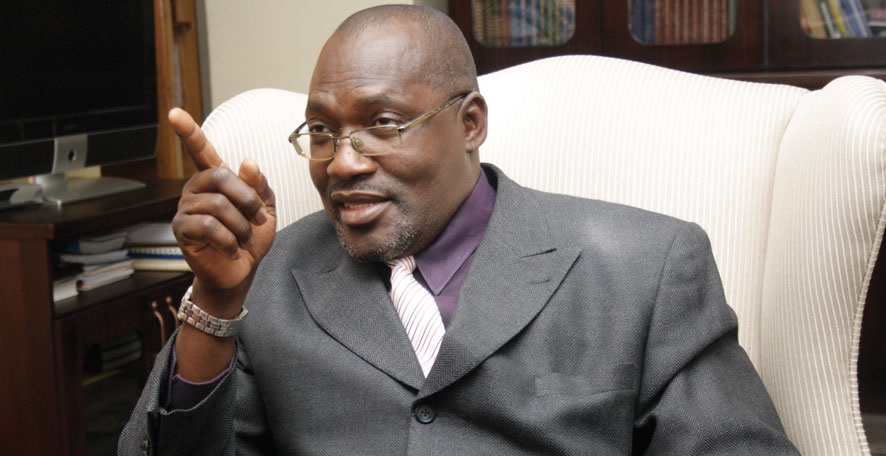 Information communication technology minister Tjekero Tweya has lashed out at the Institute for Public Policy Research (IPPR) for publishing what he has called a “malicious” and “misleading” report on Namibia’s access to information situation.

The report titled Access Denied is aimed at determining to what extent various ministries, SOEs and regions would respond with specific information requested by the researchers.

The report findings are that 80 percent of all organisations could not provide the public information requested.

It further reveals that 85 percent of the public enterprises were unresponsive while only one region, Erongo managed to provide the requested information.

The findings have irked the minister who yesterday called for a press conference to express his dismay as well as going an extra mile in a bid to prove IPPR wrong.

“As a minister mandated to ensure that the citizens have unfettered access to government information, I was shocked by the findings of the report, as I was at the forefront of introducing mechanisms in place that will make information easily accessible to the public,” said Tweya.

The minister said, in a bid to test the credibility of the Access Denied Report, he nocked at the door of each ministry to find out whether they had been approached at all by the IPPR or not and why they had with-held public information.

The findings show that 80 percent of the information requested was in the public domain and easily accessible while most was available on websites of government offices, ministries and agencies, he said.

“Therefore, it is disheartening for a reputable research institution such as IPPR to misinform the public in such a manner,” he lashed out.

He said the research was carried out with an agenda to tarnish the image of the country and government.

The minister also claimed that IPPR failed to disclose to him which persons they had approached in the ministries, offices and agencies as well as regions.

“They might have contacted any official, it could be a cleaner or tea maker. This was done to deliberately suit their agenda,” he stamped.

He added, “Furthermore we have PROs in government that are entrusted with the responsibility of making information available to the public. These officials were seemingly not approached during the research and this made it difficult for the ministry of ICT to do follow ups and see where government can improve in terms of transparency and service delivery.”

However, IPPR research associate Frederico Links has said the institution stands by its findings and is rather disturbed at the minister’s words that it has a dark agenda.

“Ask any member of the public what sort of experience they have. You are a journalist as well what experience do you have? We all know the truth. But it is disturbing that he would label the IPPR agenda as malicious. I think it is clear that that’s not the case. You have to ask what his agenda is with this sort of language. It’s unfortunate I have to say,” he said.