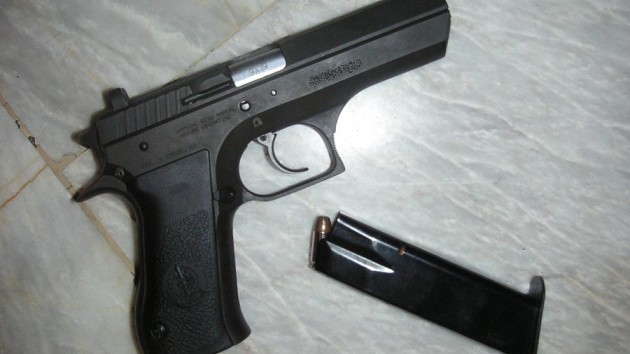 From the month of October to December last year the division approved 1 119 firearm licenses.

Applications for firearm licenses are received in huge numbers every year, the deputy commissioner of NamPol’s Firearm Control Division Ignatius Nangombe has told The Villager.

“We assort the applicants and then approve if the applicant meets all the requirements. If all requirements are not met, we obviously turn down the application. We also look at the reason a specific person that applies for a firearm license has noted and then we grant them a license accordingly,” he said.

Nangombe further explained that requirements include that an applicant be in possession of a safe to keep the firearm in at home; that they must not have a criminal record and should be able to explain in detail why they require such a specific firearm in order to be granted a firearm license.

“All firearm owner must handle firearms with care. These are very dangerous weapons that can cause death. Firearms must not be taken for toys and left unattended too. This is one of the issues that all fire arm owners need to be aware of. Once a fire arm is in possession of a person that does not have the authority to have it then it is a criminal offense by law and both the owner and the person in possession of such firearm will be arrested and brought to book, “he said.

He added that Namibians in possession of unlicensed firearms have to go to their nearest police station and hand them over or face the full wrath of the law.