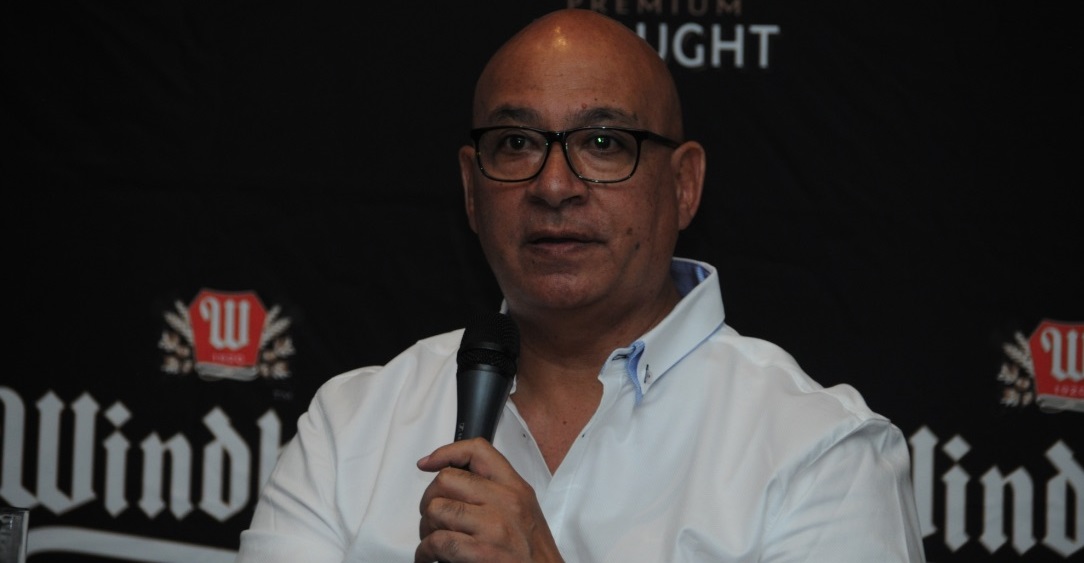 The president of the Namibia Rugby Union Bradley Basson while speaking at the announcement said, “There is a lot of work to be done. It is only fair that he commences with the duties he has been appointed for. I am sure that we have made the right choice in appointing him because his previous working success in other countries can testify to that.”

He added that Green is not new to the rugby fraternity and has a proven track record, making him one of the best and well-known Rugby professional administrators in the world.

After his professional rugby playing careers from 1980-1988, Green moved into coaching and administration and became the Vice-Chairperson of Southern Africa Rugby Schools Association (SARU) by 1997.

As a SARU senior manager he was responsible for drafting policies and strategies as well as directing all junior tournaments and teams.

His recent position held at the Southern African Rugby Union was as general manager of Strategic Transformation.

“He was instrumental in negotiating and liaising with national and provincial ministries and various forums on the subject of transformation in South African rugby reporting directly to the CEO,” Basson stated.

He added that internationally, Green currently holds the position of General Secretary of Rugby Africa where he provides strategic guidance in terms of developing the game on the continent.

Thanking the management for his appointment, Green said that he sees the new phase Namibian rugby is entering as an exciting challenge.

“I have gained knowledge through years of experience in the game and am ready to plough back by making a difference in Namibia,” he said.