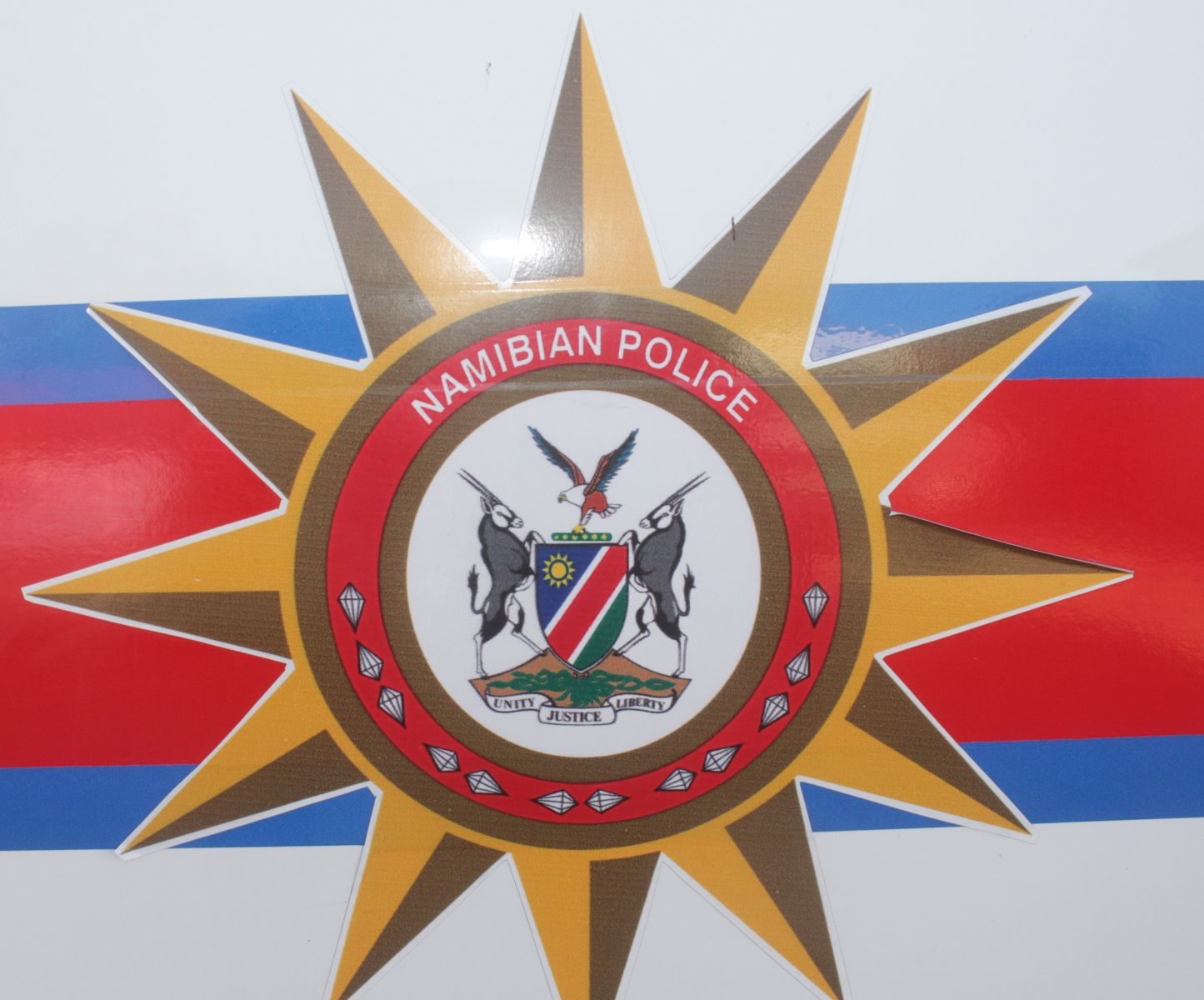 Oranjemund resident Salatiel Kushinga met a terrible death on new year’s eve when he was mauled to death by jackals.

His body as found between 04h00 – 06h30 yesterday about 30 meters from Flamingo Court flats in the park.

The police suspects that Kushinga was drunk and fell asleep near the flats where the animals attacked him.

A post mortem will be done to determine the cause of death.

His next of kin have been informed and police investigations continue.

Additionally the police in Gobabis has asked for the assistance of the public to identify the body of a 40 year old man whose body was discovered at farm Kaikoros 2 on Friday last week.

Nampol said, the deceased’s health passport was found next to his body.

A postmortem will be held to determine the cause of his death.

“Anyone who is missing a loved one must visit the Gobabis Police Station. Police investigations continue”, the police crime report said.