Namibia hangs by the hook- Experts …as EU blacklists Namibia 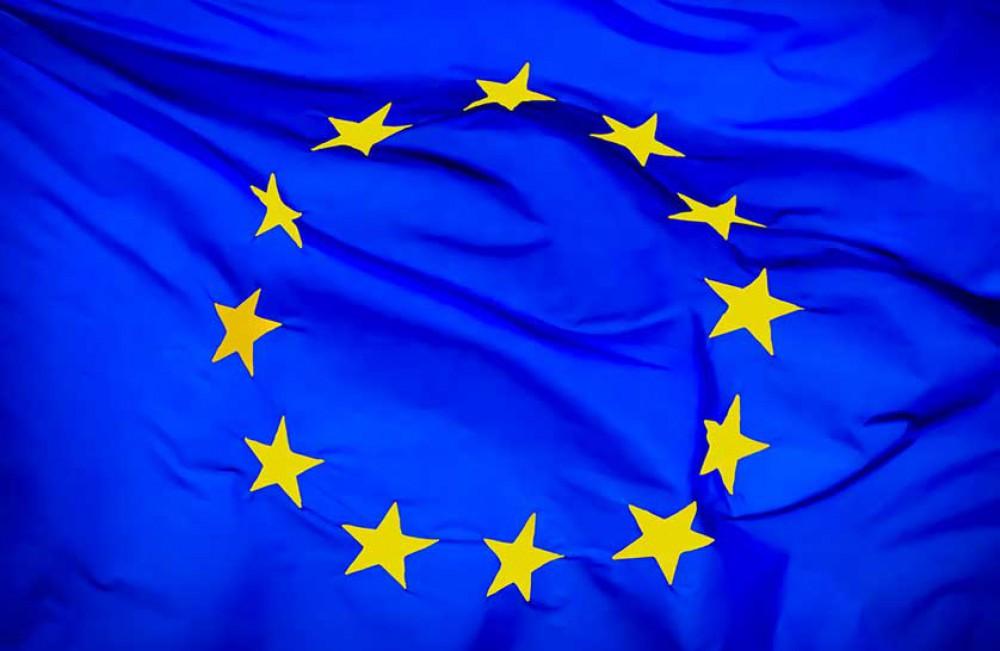 Namibia’s leading economists and experts have said that dire possible consequences lie in wait for the depressed local economy due to the blacklisting action carried out by the European Union (EU) on Namibia which has been labelled a tax haven.

Economist at Cirrus, Robert McGregor, says although Namibia has been included on the EU’s blacklist of tax havens, or more accurately ‘non-cooperative tax jurisdictions’, severe consequences may not be immediate.

“Current EU legislation that refers to blacklisted jurisdictions suggests that these jurisdictions will not be eligible for financing from the region, however this will likely exclude development funding,” he says.

He says this negates some of the possible consequences for Namibia, as much of the funding received from the bloc is used for development either through EU entities, such as the European Development Fund, or through member states themselves, such as the German-funded GIZ.

“The financing ineligibility will rather impact the private sector, seeing a drying up of foreign direct investment (FDI) from the EU. The consequence of this is reduced growth in the private sector, which will face reduced funding opportunities and availability, increased competition for finance, as well as reduced growth in an already weak economic climate,” he says.

Economic Association of Namibia (EAN) Director and respected economist, Karl Schade, says the blacklisting is surprising and Namibia, therefore, need to establish first what has caused the blacklisting, what criteria are being used etc.

“Namibia is not really a tax haven in the sense that it offers low or even 0 percent tax rates for companies and individuals. Quite the contrary, our tax rates are in line with neighbouring countries or even slightly higher.  Furthermore, the Ministry of Finance is trying since quite some time to root out thin capitalisation, transfer pricing etc. which is being used by companies to move profits to tax havens,” he says.

He adds that there might, however, be shortcomings in Namibia’s regulatory environment to detect and prevent illicit flows of funds in and out of the country.

McGregor however points out that there have been calls for “dissuasive sanctions” for blacklisted states, but the relevant parties have not yet been able to agree on appropriate sanctions.

“If sanctions are implemented, though only in the next year or so, these would prove problematic for our exports to Europe, which remains a major export destination for agricultural and fish products, and in turn a stream of foreign currency earnings. This would, in turn, negatively impact the domestic industries, particularly the recovery in agriculture after the drought of recent years,” he says.

He adds that the naming of Namibia in the list of 17 blacklisted jurisdictions further contributes to the country’s poor image internationally over recent months, following credit rating downgrades and the perceived relationship with pariah state North Korea as reported in the international media.

At issue is not the veracity of these reports, but rather Namibia’s reputation in the international community, says McGregor.

“This raises concerns for international investors, who might not be able to overlook the bad press and choose to invest their funds elsewhere. This means Namibia would lose out not only on potential investment, but also see reduced FDI as a result of the nation’s tarnished image,” he says.

He states that Namibia’s blacklisting is not as a result of its tax regime qualifying it as a tax haven, but rather that not enough has allegedly been done to tackle offshore avoidance schemes, as well as the country reportedly being the only jurisdiction that did not engage with the EU on the matter.

“Essentially, this comes down to the Government not timeously and actively engaging with the EU on the matter, and is thus accountable. On the bright side, this does raise the hope that it should be relatively easy for Namibia to be removed from the list through engaging the EU, rather than overhauling the entire tax regime.”

“Should the issue be remedied, Namibia’s perceived lack of initial engagement on the matter may only serve to worsen the country’s perception in the international community,” says McGregor.

Visiting professor at the University of Capetown, Henning Melber, suggests that the ball is in the court of Namibian authorities to clean their own house.

“This news comes at the same time the IPPR presented its damning report on the lack of access to information and accountability of institutions in Namibia, which states among others that “the state sector has continued to demonstrate a long evident aversion to any sort of significant or substantial openness” says  the professor.

McGregor cautions that one should also bear in mind that the list itself has been criticised, both by members of the European Parliament and NGOs.

“Criticisms levelled against the list include that it fails to include known tax havens, such as some EU member states, as well as that it targets economically weaker and politically unconnected jurisdictions. Should you have any further queries or require any clarification, please do not hesitate to contact me,” he explains.

He says these shortcomings, including those in the judicial system to deal with such cases speedily, need to be addressed immediately and links to countries involved in these activities need to be cut, he says.

Schade advices “We need to find out first how we ended up on this list. If we are not removed from the list, it could result in EU financial institutions no longer providing finance for investment in Namibia. This could affect investment decisions by financing institutions and investors elsewhere as well.  The development cooperation will, however, reportedly not be affected.”