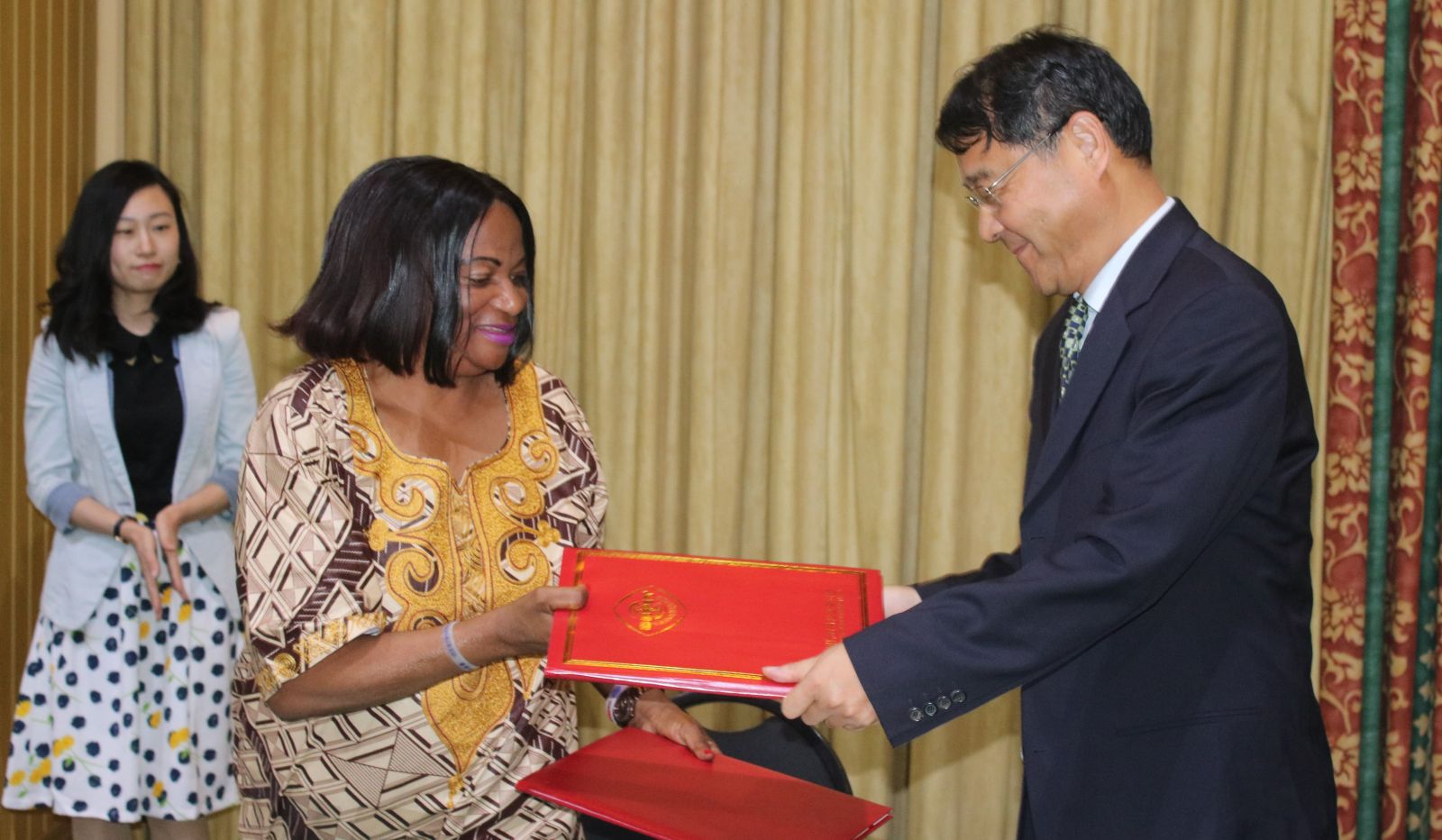 Namibia and China have collaborated on a business seminar hosted in Windhoek this week, to boost bilateral economic and trade cooperation between the two countries.

This platform was created for the benefit of business people from both countries, to learn from each other and most importantly create contacts and learn about new businesses they can venture into, she said.

She said in strengthening Namibia-China relations, exchange of visits at different levels of government and businesses will continue.

“We have seen good trade and an increase in volumes of trade over the years. As partners there is still a lot that we need to work on, especially in the agricultural sector. Namibia has already taken few examples from China and implemented successfully. Chinese people are ready to help in any way that they can and I trust that Namibian people are also,” he said.

He added that the sectors that the two countries need to look into more for trading is the fishing and the aquaculture.

There have been successful projects that are currently up and running worked on by experts of the two countries.

Bilateral trade volumes between the two countries have increased by 20 % from January to June this year.

Last year US$435 million worth of trade was recorded

The two countries have also signed a new memorandum of understanding for trade at the opening of the event.