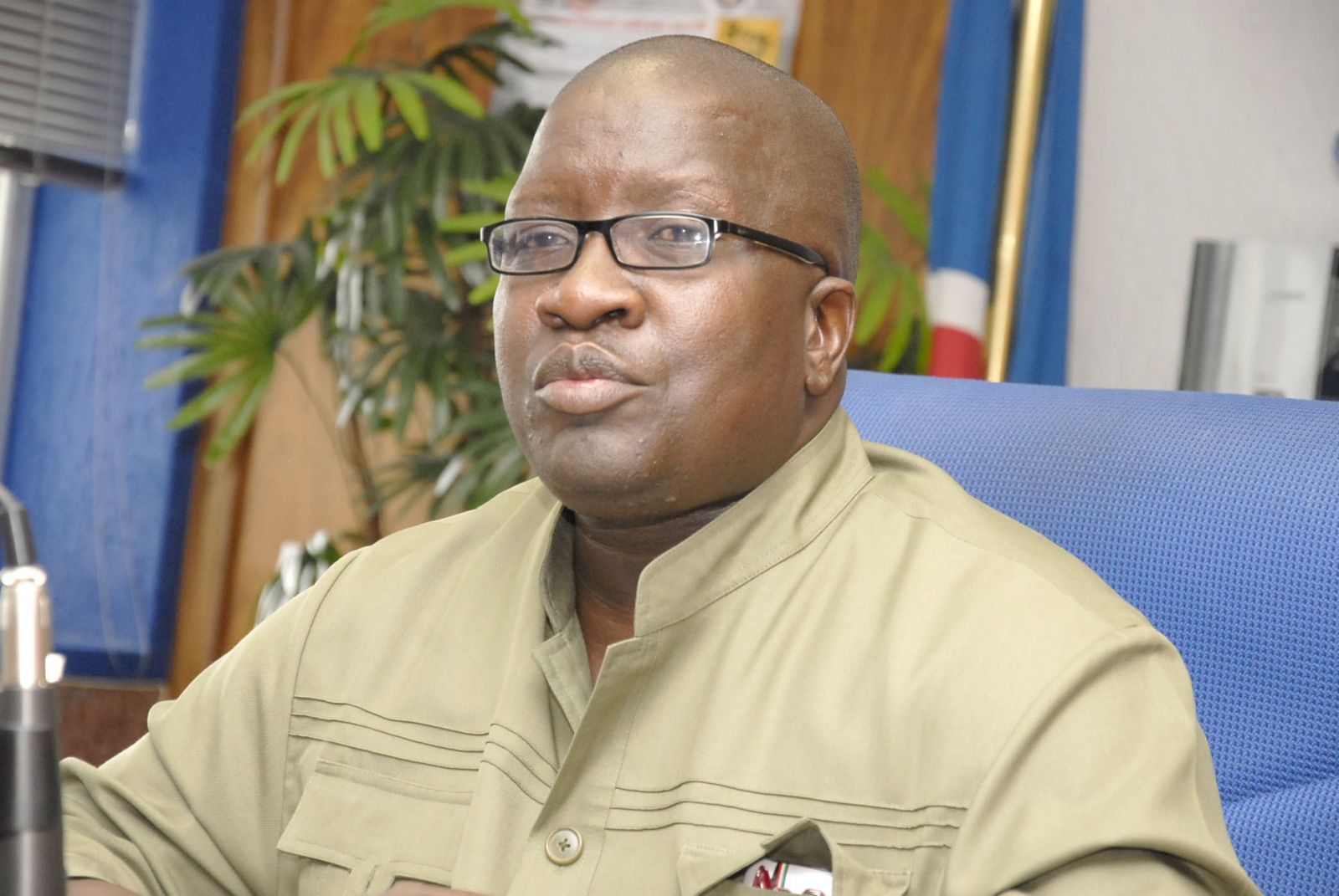 The Information ministry's permanent secretary Mbeuta Ua-Ndjarakana has said government can only convince the private owner of Namibia’s domain name .na, Dr Eberhard Lisse to be reasonable and handover its stewardship to the state.

That the country’s domain name is still in the hands of a private person of German origin has torched storm among the local ICT industry captains.

Speaking to The Villager on the matter, Ua-Ndjarakana said the government has the option of using force in appropriating and nationalising the domain name but has instead opted to soft-diplomacy meant to sweet talk Dr Lisse into relinquishing power over .na.

Government’s efforts to attain control over .na have been so far in vain while privatising what is otherwise a national property, by international standards, continue to pose a severe threat to national security.

Experts that opened up to The Villager last week lambasted government’s soft-diplomacy and raised fears over a possible “internet Armageddon” if the domain name is to be tempered with or handed over to rogue elements.

However, Ua-Ndjarakana, in an attempt to calm down flaring tempers from concerned private stakeholders who are visibly frustrated by the current state of affairs, said engagements are still ongoing.

“Efforts are continuing, there could have been a slack in the engagements, but we are still to pursue them and engage with the parties involved until we reach an amicable understanding,” he said.

He added, “The engagements that we have had with the current rights holder were promising, and we are optimistic.”

Experts say the standoff is exacerbated by the Doctor who has put a price above the reach of government, thus scuttling any possibility of state-ownership.

“There can never be a price beyond the reach of government, but the government can not agree to an unreasonable price for a natural resource of the country,” he pointed out.

The Villager pressed him and wanted to ascertain if the government was treating this situation as a matter of urgent national security concern and interest.

“I cannot deny that, but we believe in the reasonability of Namibia citizens not to do things that do not reflect and represent Namibia,” he said.

On how close government was in reaching an accord with Dr Lisse, Ua-Ndjarakana said, “I think we are closer. The fact that we have been able to engage in meaningful and mutually confidence in discussion with the rights holder that tells us that we are closer than we were before.”

Questions sent to the Attorney General Sacky Shanghala to get a legal perspective on the matter went unanswered until the time of publication.