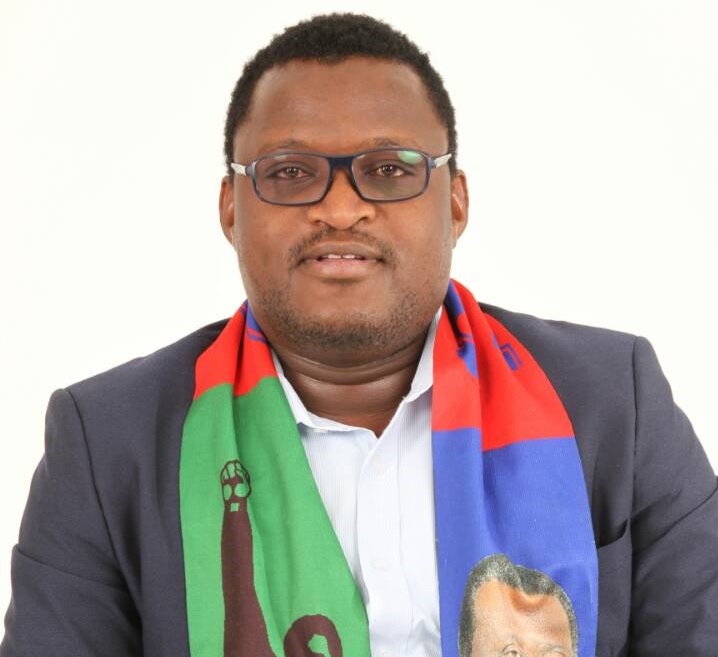 The Swapo Party Youth League (SPYL) has warned the DTA youth secretary, Benson Katjirijova against taking the “mercy” accorded to them to attend an international forum in Sochi, Russia, for granted by claiming that the event was hijacked.

Katjirijova penned an article in a local daily dated 2 November in which he lashed out at SPYL for abusing its attendance at Sochi and turning it into a Swapo campaign platform.

The purpose of the international event was to celebrate African liberators and appreciate the contributions they made to African revolutions with the longtime Cuban leader Fidel Castro and revolutionary cult-figure Che Guevara included.

SPYL has not taken it lightly and in an acerbic statement circulated to the media, has described the article as “unintellectual and irresponsible” as well as an attack on “the intellect and gentility of the structure in government.”

“In no way could we be so truncated. We refuse to be so, to be unguided in taking decisions that make us not consistent with our common desire and aspiration to support those we consider to be leaders of the Swapo Party not only for the forthcoming elective congress but beyond that,” says Akser Mwafangeyo, SPYL’s Secretary for international affairs.

He said, “It is unfortunate that league members resorted to registering their discontent with DTA Youth League which I completely doubt and all delegates to the festival had their free time to express themselves without any fear.”

He has jabbed at Katjirijova to disdain from using the Swapo party congress for “cheap politicking” and rather “focus on your political misery and leave the Swapo Party internal democratic process for its members.”

Mwafangeyo said the networking-exposure DTA enjoyed in Russia came as a result of mercy on the part of SPYL.

“All delegates inclusive of other countries received communications from the World Festival of Youth and Students local organising committee in Russia with a fair condition of registering and confirming your attendance.

"Mr. Katjirijova failed to comply perhaps assuming that being a board member of the National Youth Council he would enjoy preference in being accredited,” he jeered.

Mwafangeyo said if DTA is unhappy with attending any event extended to them they should rather decline and not using them as a basis to hit back at the Swapo youth wing.