Police walk to crime scenes due to budget cuts - Ndeitunga 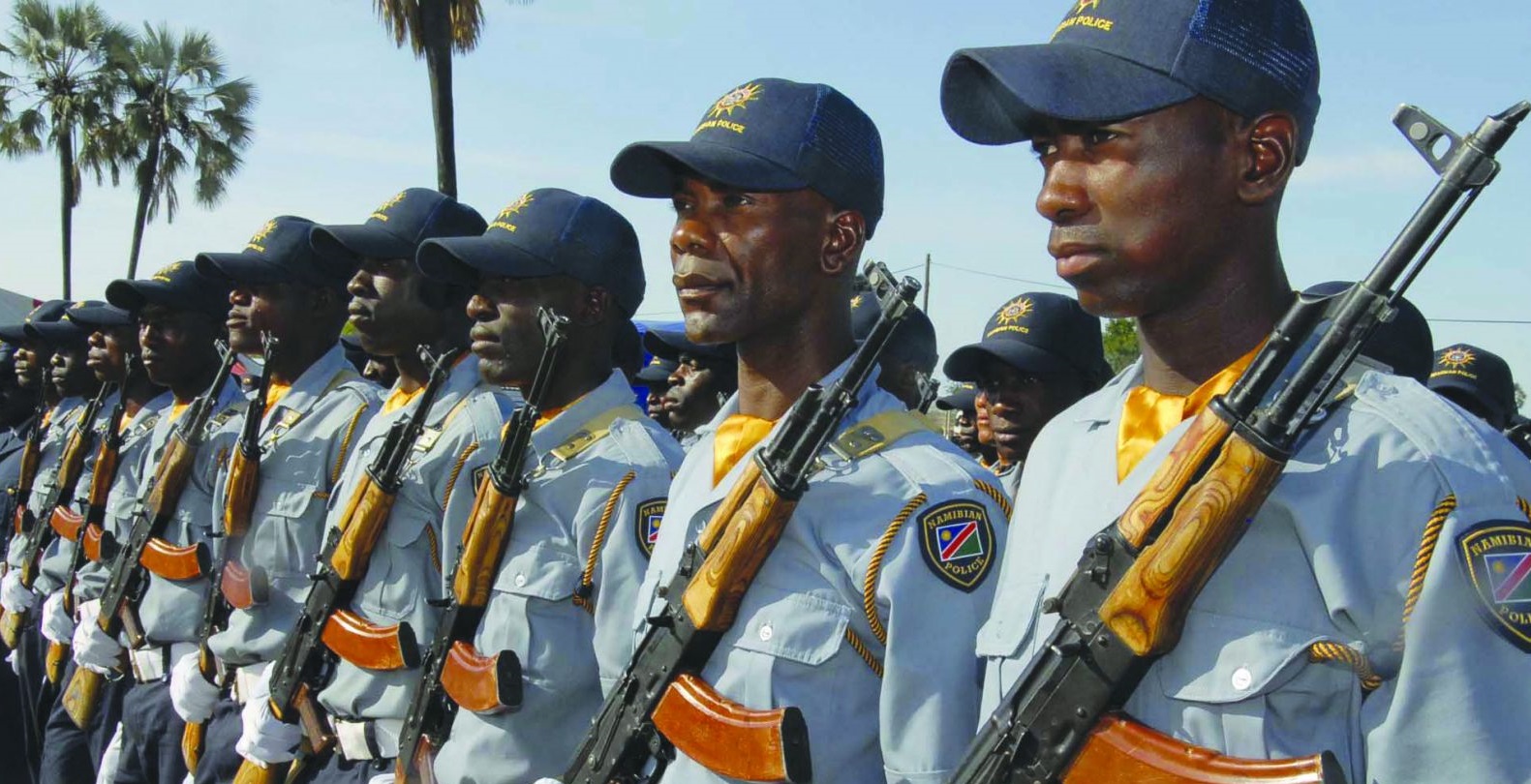 Police stations all over the country have this year battled with financial challenges due to budget cuts and the situation has deteriorated so much that in some cases the police has to walk to crime scenes to fulfil their legal obligations to communities; Police Inspector General Sebastian Ndeitunga has told The Villager.

“It came to a point where service providers cut off the electricity at some police stations, and this has led to the police not performing its daily tasks

“We never had a problem with fuel but what happened is that when the electricity was cut, we could not fill-up the police vehicles because all the fuel pumps we have work only with electricity,” he said.

Ndeitunga added that police working on night shifts had to come up with alternative lighting sources while on duty and would not have vehicles to answer to the calls of the communities.

“Imagine how dark it can get in the holding cells. Usually, the police can attend to complaints in the cells, but in the dark, it is more like putting themselves in danger as anything can happen

"Locking up a trial-awaiting person in the dark is like denying them their constitutional rights which is against the constitution of the country,” Ndeitunga said.

He further said that service providers who do not honour their obligations have put a considerable safety risk to citizens.

“The government always has and will honour their obligations. They just need to be patient as I have heard that the state is now able to pay them. I do not recall a time that the government never paid them at all.

“This country belongs to all of us and they must just understand that we are here to help each other out. It is not deliberate that they are not paid. What if anything happens to one of the service provider’s relatives and the police are not able to attend then they will say we are not doing out work,” he said.

He said the situation has been discouraging to members of the police force who now feel that they are being taken for granted.