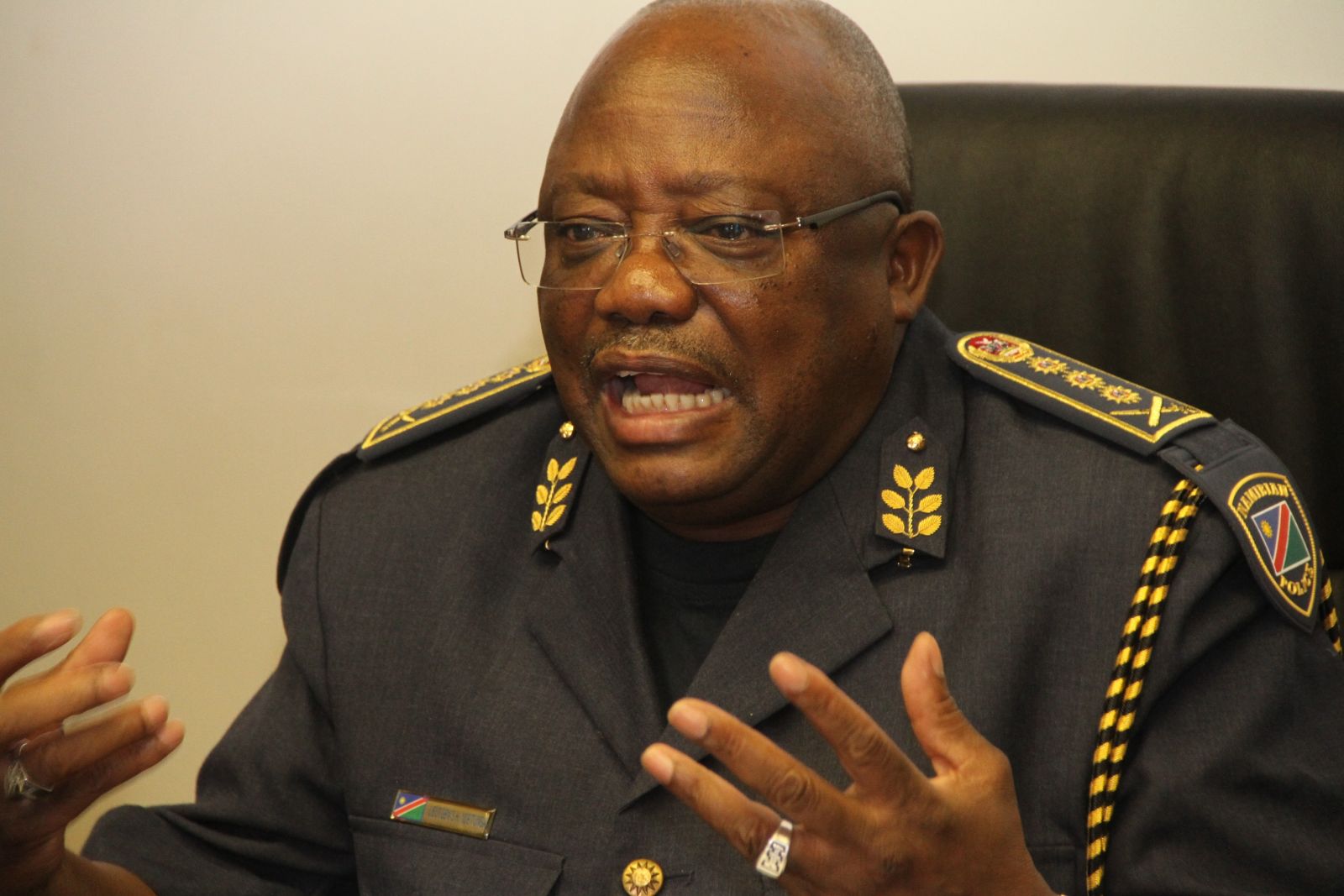 Some members of the Ondonga community want the police officers who harassed them during a peaceful meeting at Okakodhi in Oshikoto prosecuted.

The members have written to the security minister Charles Namoloh and police inspector general Sebastian Ndeitunga seeking redress for damages and an interdict against the officers in the High Court.

The implicated officers are said to have been under the command of Sergeant Philip Nghipukuula of the Omuthiya Police Station.

It is alleged that one of the civilians accompanying the police, Frans Shidhudhu was carrying on his person a firearm, “marauding around the community members gathering in an obvious display of threat to use his firearm on them”.

It is the aggrieved’s case that they tried to contact retired Chief Inspector Nuuyi for assistance to no avail.

They have also alleged that persistent reports have been made to Namoloh’s and Ndeitunga’s offices of the Ondonga Traditional Authority Spokesperson Sakaria Nepando Amupanda working in cahoots with police officers to write bogus letters that appeared to be from the King.

The aggrieved have said that the police officers have, more than one time, been dancing to the tune of Amupanda and carrying out his errands.

In their letter, they demanded that both Ndeitunga and Namoloh reply to their lawyer within seven days.

The officers have also been charged for unlawfully and wrongfully threatening to place Vilho Kamanya and others under arrest and thereby infringing on their rights to personal and constitutional liberty.

These charges have been issued despite the fact that the police have not made any arrests to any of the attendants of the purported meeting.

The letter has also been availed to the Attorney General Sakeus Shanghala, the Prosecutor General Martha Imalwa and the regional commander of the Oshikoto region Armas Kasita.

The Villager contacted Ndeitunga who said investigations carried out so far do not show any wrongful conduct on the part of the police.

“I received a letter from lawyers. The lawyers had complained in that case that there was police intimidation but when we investigated there was no indication from the police’s (side). The police who went there did not intimidate anybody,” he said.

He, however, said that indications are such that the intimidation was among the conflicting parties.

“The only thing that probably the police were not supposed to do is to go there accompanying one of the conflicting parties and (on) that I have already informed the police that they should never do that,” he added.

He said when the police are informed of a meeting, they should just deploy, and they should not go there in accompaniment of any person.

In a veiled attack to the Ondonga Traditional Authority Spokesperson, Ndeitunga said people should not abuse the police by dragging it into traditional affairs to taint their name.

Said Ndeitunga, “If they have got their problems they know the procedure to solve their problems, either through their traditional authority or the line ministry which is the Ministry of Urban and Rural Development. They should not abuse the police, to call the police where they want to tarnish the image of the police.”

Pressed by The Villager whether Shidhudhu had been investigated for wielding a gun at a peaceful gathering in public, Ndeitunga said that had not been reported to him.

“I am not too sure whether he had a firearm. That is another serious allegation. The peaceful gathering is without firearms or weapons. Any person who tells the police that there will be a peaceful gathering and they go there with weapons that are prohibited. The public should know this,” he said.

Speaking to The Villager on the issue, Namoloh said the letter from the lawyers had not reached his office yet, but he indicated that he was ready to have it availed to him.