Steenkamp says teachers’ demo is much ado about nothing

Education permanent secretary Sanet Steenkamp has bashed the Teachers Union of Namibia (TUN) for rushing to demonstrate in the streets demanding the publication of a vacancy bulletin without approaching her office.

Steenkamp has questioned whether the demonstrators were teachers while she scolded the union for seeking office information about the bulletin from the media.

“If information was sought from my office or the minister’s office, we would have availed the information. It is the methodology that is not appreciated that information is sought via the media while if Nantu needs information they engage us and we sit because they know we have an open door policy,” she said.

She said TUN never requested for information from her office or that of the minister.

The education ministry announced that they would publish the bulletin end of this month, yet the union, however, rushed into the streets demanding the bulletin.

Minister Katrina Hanse-Himarwa was in the Cabinet by the time the protestors reached the ministerial office. 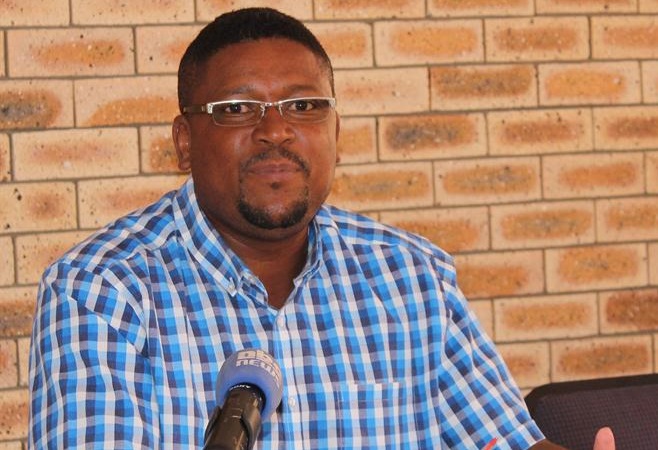 She delegated the deputy permanent secretary Charles Kabajani to receive their petition, but they turned him down.

“I left the board meeting and went to receive the petition. When I got there and asked them kindly to handover the petition, they said they wanted the minister, and I explained to them that the minister is not available and that is why I was there.

TUN secretary-general Mahongora Kavihuha said they had planned to hand over the petition to the education minister.

"Instead they sent the permanent secretary to receive the petition on her behalf, but we refused to give her the petition. We handed it over to representatives of media houses that were present,” he said.

“All together we were about 300 including final year students from the University of Namibia.