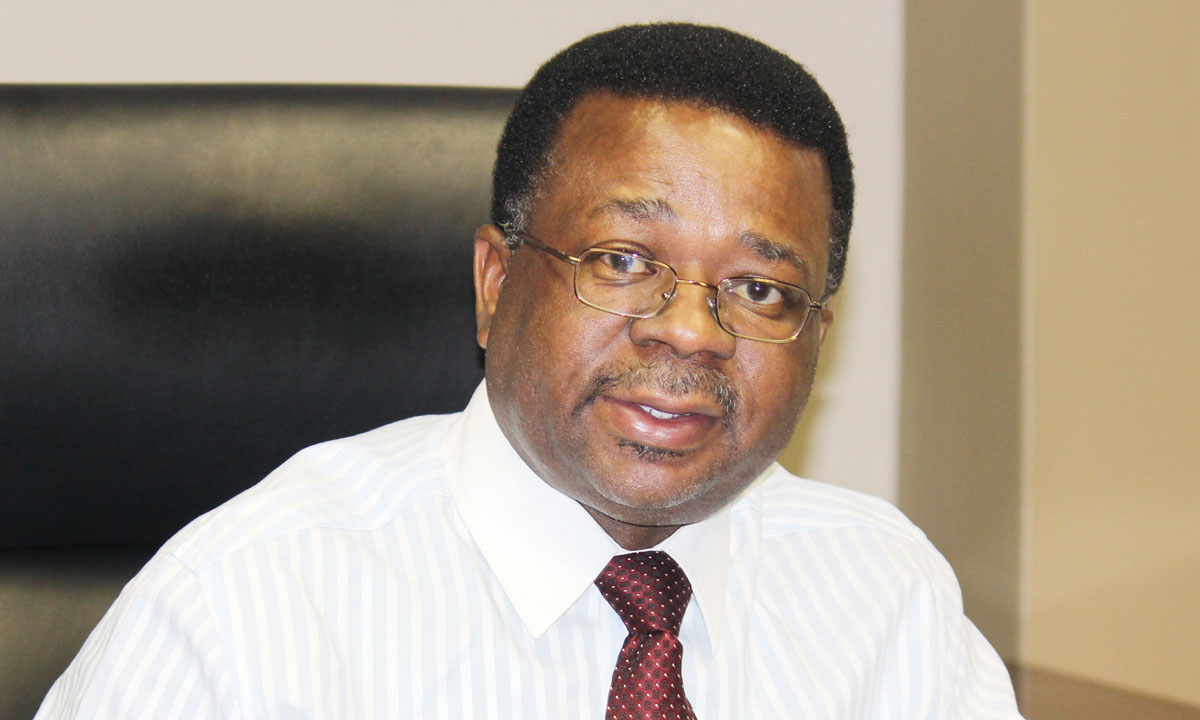 The Government Institutions Pension Fund (GIPF) manager of unlisted investments Sara Mezui-Engo has said they cannot prosecute anyone for the lost N$70 million funds because there was no indication of corruption in the whole Development Capital Portfolio (DCP) scandal.

Engo, who was speaking to The Villager on the side-lines of a media workshop in the capital said the GIPF missing funds story had been sensationalised and that they were a result of poor business decisions which cannot entail prosecution.

“The European market crushed!” Engo said while responding to media queries, “So no one stole money. The market in Europe just crushed!  GIPF appointed a fund manager who tells you that I have the skill set to create value so that we can turn around things. Those people did not have the skill to say oh my goodness the market in Europe crushed; we need to diversify our revenue base.”

The DCP has become a subject of political ridicule and public scorn which GIPF has stomached due to the poor levels of competency demonstrated, which resulted in the losses at the time.

However, Engo came out in defence of DCP as a positive undertaking because despite the lost funds GIPF still managed to make a considerable profit (N$146.8 million) which “covered up the losses”.

Despite GIPF attempts at crisis management and to fish out its name from public humiliation and brand assassination, Engo said the media did not help in “telling the people the truth.”

“What we are saying is that in an investment environment, if we look at the market today, you can go green or you can go red. This has a huge impact on a company, and that is the reality. But what is important is, do you move backwards?” said Nuyoma.

He said instead of regressing and haggling over the losses, the most vital thing for the company and the nation at large would be to learn lessons from mistakes of the past in line with best practices.

“Please do not sensationalise this. What my colleague has said is the reality of what happened. Where we are and where we are moving to. It’s a good thing (the lost money). Other institutions also want to learn from that, they want to learn how we managed,” said Nuyoma.

Engo stamped that GIPF has now resorted to roping in able fund managers who have a proven track record of success in their dealings to avoid repetition of the fiasco.