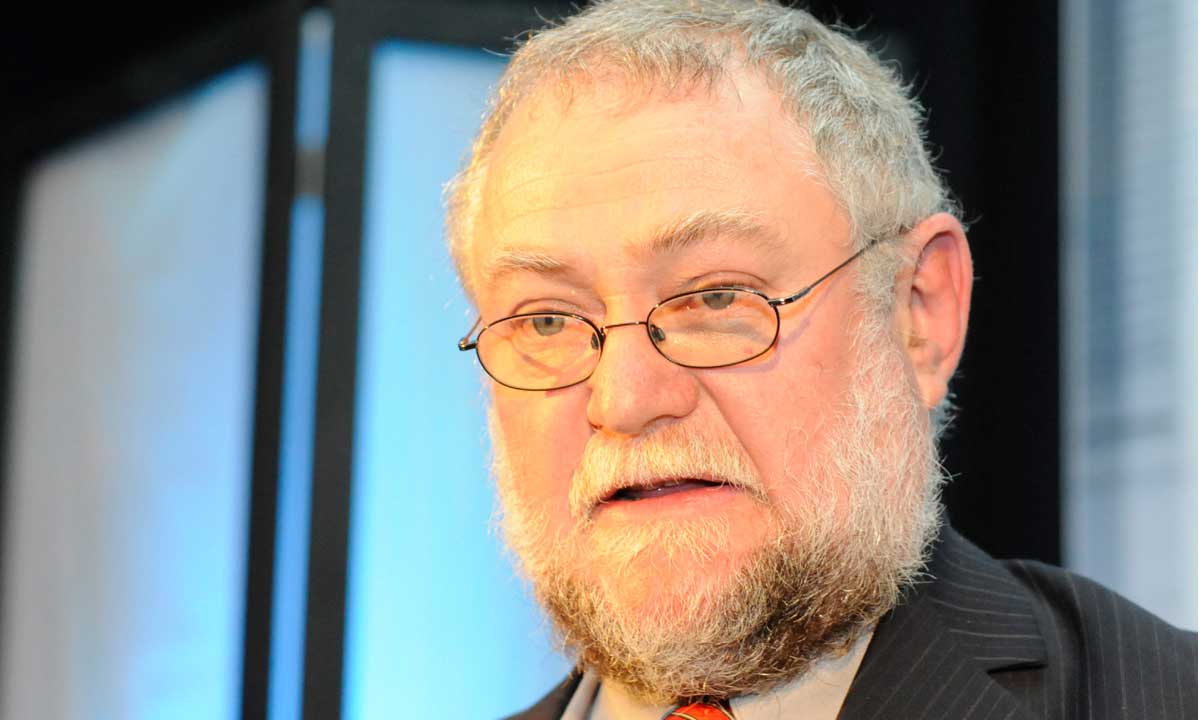 Namibian budgetary system is not all inclusive as the public is not involved in the consultation process.

This comes after the country scored 46 out of a 100 on the Open Budget Index (OBI) according to the International Budget Partnership (IBP) for having limited information on the national budget.

The survey suggests that Namibia struggles in involving public participation in the budget process.

The IBP’s Open Budget Survey (OBS) is the world’s only independent, comparable measure of budget transparency, participation and oversight.

The survey says Namibia should prioritize publishing a pre-budget statement and mid-year review.

“If the government meets its recent commitment to publish a mid-year review for the FY 2015 budget and the pre-budget statement for the FY 2016 budget, it would be a positive step”, the survey showed.

Also, budget proposals should provide more information on issues beyond the core budget, such as extra-budgetary funds and future liabilities.

Recommendations have been made for Namibia to publish all audit reports within 18 months of the end of the fiscal year.

The OBS of 2015 examined 102 countries from around the world, measuring three aspects of how governments are managing public finances.

Namibia was ranked fourth in the Southern African region after South Africa, Malawi and Botswana, whereas in 2012, it was placed second after South Africa. However, the country fell from third to ninth position in sub-Saharan Africa.

Graham Hopwood is the Executive Director of the Institute for Public Policy Research (IPPR), and said the fact that the country was ranked 46th out of a 100 means it is producing only limited information on the budget, rather than substantial or extensive, saying only five countries out of the 102 analysed provided extensive information on their budgets.

“If government publishes a mid-year review of the budget and also a pre-budget statement, it would add a great deal of information and transparency, and boost Namibia’s standing on future OBI rankings,” he stated.

Hopwood added that the reason that the country has dropped in rankings is because at the time when it was second after South Africa and third in sub-Saharan Africa, Namibia made some progress in that time, for example producing a Citizens’ Guide to the Budget.

Other countries are reforming and making their budgets more transparent at a faster pace than Namibia, he said, adding that in sub-Saharan Africa, Malawi, Sierra Leone, Ghana, Kenya, Botswana and Mali have all moved ahead of Namibia.

The IBP noted that this country provides the public with limited budget information, with public participation being 15th out of 100.

Hopwood noted that apart from some meetings with the private sector and other stakeholders after the tabling of the budget, Government makes little effort to involve the public in getting feedback on budget plans as well as the implementation of the previous budget.

“The international trend is to consult different stakeholders about budget priorities. This helps to reduce wasteful expenditure, builds trust in Government and also encourages people to pay their taxes as they feel the money will be used accountably,” Hopwood noted.

To add to this, Namibia’s Budget Oversight by legislature stood at 17 out of 100, with the IBP noting that it is weak.

In order to improve this, Hopwood said parliament needs to revisit the budget during the financial year to debate progress and implementation.

“A mid-year review report will help parliament to discuss such factors, and also the changing macro-economic environment.

Meanwhile, Finance Minister Calle Schlettwein said the drop in the rankings does not denote a deterioration in Namibia’s budgetary practices, but countries such as Malawi, Sierra Leone, Ghana, Kenya, Botswana and Mali may have made faster progress in reforming their budget practices than Namibia.

Schlettwein said the ratings may have been influenced by changes to the Open Budget Index (OBI) methodology, especially the weighting for certain budget practices, adding that the 2015 OBI covers what was on the ground in the 2014/15 financial year, and not what has been put in place for the 2015/16 financial year.

“Be that as it may, we are not distressed or disappointed by the 2015 OBI rankings since we know that our continuous public finance management reforms are steadily moving us in the right direction.

For example, our Citizens’ Guide to the National Budget was published this year in six indigenous languages to explain in simple terms how Government collects money, from what sources and how the money is spent,” he stressed.

He went on to say that the guide was widely distributed, and the feedback obtained is quite encouraging.

The minister thus believes that the country succeeded in reducing the volume of budgetary documents tabled in Parliament by consolidating the Macro-economic Framework and the Fiscal Policy Framework into a single document entitled the Fiscal Strategy.

“Furthermore, I took time to make statements at seven post-budget events in various parts of the country on different policy-orientated subjects which could not be covered comprehensively in the main budget statement,” Schlettwein noted.

He added that government followed the budget debate in the National Assembly with interest, and responded exhaustively on all key policy matters raised.

“These are actions which are not necessarily captured by the Open Budget survey, but in my view, they contribute significantly to an improved budget policy debate and understanding,” he explained eloquently.