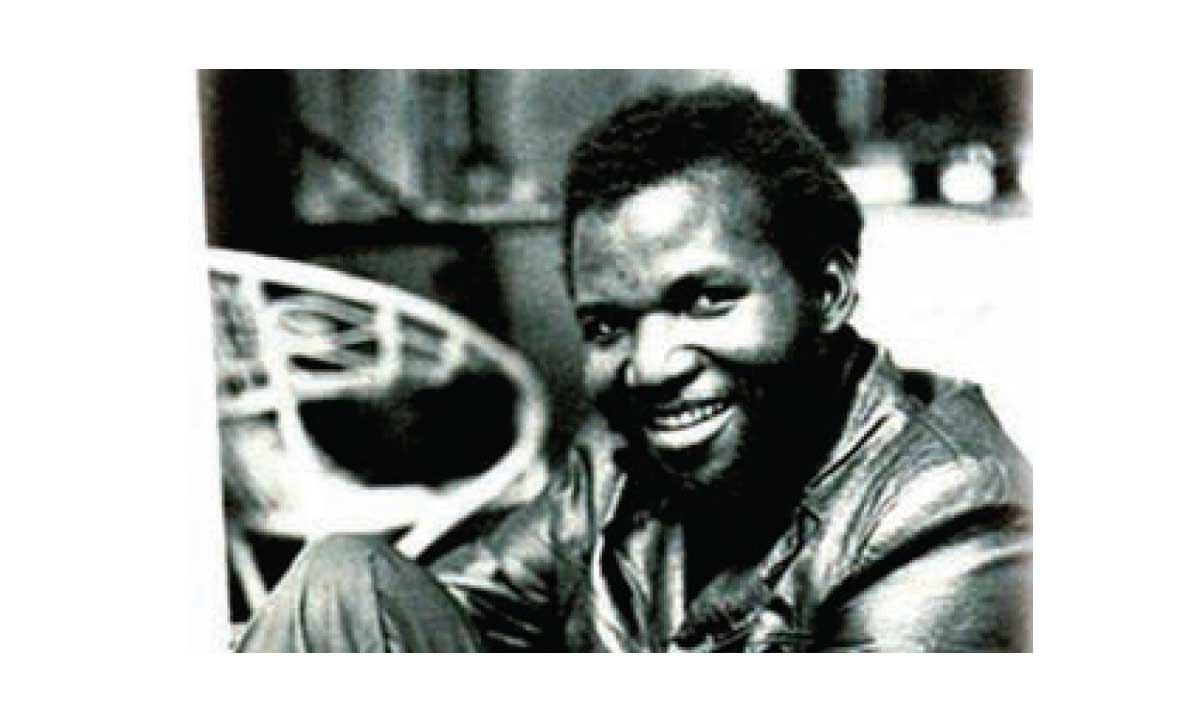 At the time of his passing in 1987, John Ndevasia Muafangejo had sown a reputation as one of the best visual artists in Namibia.
The internationally-acclaimed artist’s linocut black and white paintings, which often depicted strong narratives, continue to inspire many a young artists to this day.
In 1994, the John Muafangejo Arts Centre (JMAC) was established in honour of his memory and his contributions to the arts’ community.
This week, the JMAC team unveiled its new gallery and offices at the Old Breweries in town.
“We are going through a transformation. It’s not only a physical change, but an ideological and philosophical transformation,” the centre’s newly-appointed Project Manager Jacques Mushaandja said.
Jo Rogge is at the helm of the centre as the Head of Centre.
Given that the new space is relatively small, JMAC still has studios at the Katutura Community Arts Centre (KCAC), where they were initially based before the move.
Mushaandja explained that the centre was rebranding itself by moving away from simply being a place which teaches people to draw by becoming a creative think-tank which forges networks, both locally and internationally.
In the beginning, the JMAC primarily focused on printmaking, offering classes in linocut, etching, intaglio and calligraphy techniques.
The performing artist admitted that the centre had been somewhat dormant for the past three years, but things would change for the better.
“The arts’ sector in its current state is broken. There is no body currently which houses all the various arts organisations.
“Taking into account John Muafangejo’s legacy and the state of the current arts landscape, we decided to become that body. We believe in collaborative methodology. We are innovative, progressive and radical,” he enthused.
Mushaandja, who has made a name for himself as a performer, playwright and musician, stressed that it was time to unite the various arts disciplines, be they visual or performing, and have arts take centre-stage.
The renewed JMAC has highlighted strategic areas such as skills’ development, as well as a residency and design hub, which would help them nurture projects initiated by artists.
They have also planned various events meant to engage the various stakeholders involved in arts, ranging from ministries, arts schools to artists themselves.
One such event is the upcoming Windhoek Winter Wonderland (WWW), which will see the centre organising a series of talks to address all things which involve arts.
The centre is also offering the John Muafangejo Fellowship Award. This will be awarded in the form of a residency, where artists from all over the world could apply and subsequently work with the centre.
“We want to cultivate a critical thinking, creative community. We want to be academic, but not rigid with our academics. Our programs have also been designed to be mobile. We will identify various communities which might need assistance or guidance, go to them and have various experts give public lectures,” Mushaandja stated.
Queried as to why anyone should feel this is no more than a pipe-dream, he said people are good at thinking about ideas, but not at implementing them.
“I am a performing artist, which means I am a doer. Jo (Rogge) is also a doer. We are open-minded, and we are ready to implement ideas and see them come to life. We are ready to do”, he stressed.
Mushaandja said he hoped that by the end of the year, the JMAC would have redefined itself by its new mandate and set a standard which would have them associated with cutting-edge arts.-saphire.1780@gmal.com