Lobola: bride for sale or not? 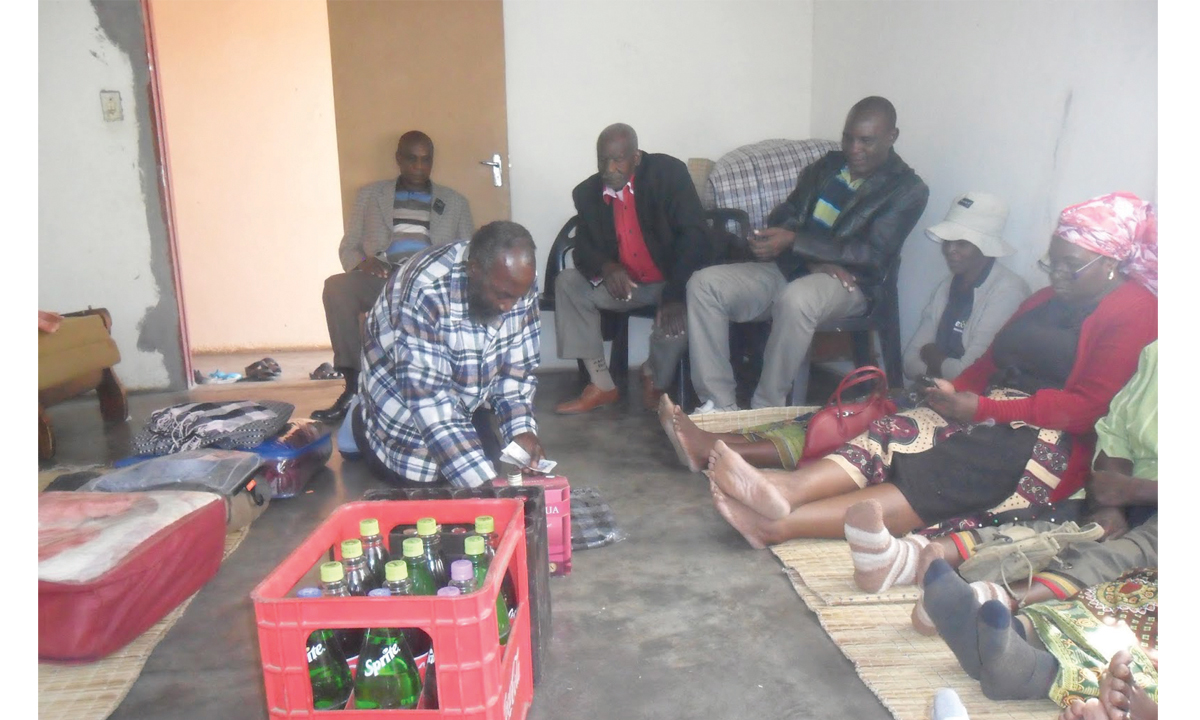 The custom of lobola, a form of giving a gift to the bride’s family before marriage, is still widely practiced across Africa, Asia and Papua New Guinea , but might be losing its appeal as liberal ideologies creep in.
Moving into the 21st century, away from typically stricter traditional gender roles that are evolving, the part that both women and men play within relationships is changing too.
As the times change, the dominance of traditional norms and practices begin to slowly fade away.
From the home-maker wife and breadwinner husband, to more couples both bringing home paychecks, or having so called “stay at home dads” is there still room for a custom that serves to show gratitude to a family for handing over their child for marriage?
On whether it is still necessary in the 21st century, Director of Law Reform and Development Commission Sacky Shanghala said, “I see no immediate need for its removal; it is a part of many cultures that still see its value”.
This practice is said to serve the purpose of bringing the two soon to be joined families closer together, and to show respect from one family to another. The price that the groom’s family will be paying over to the bride’s family is usually determined through meetings between the two families. Traditionally, cattle was used as a form of payment, but more and more now, it is being substituted with cash payments, or other items of value.
Because the practice is also referred to as a ‘bride price’ sometimes, many debates over whether this is payment for the bride, occur. Well many still see this as more of a ceremonial gesture; others choose to look past the excuse of “tradition.” Director of The Media Institute of Southern African (MISA) Namibia, and gender equality and media activist Natasha Tibinyane said, “If only the man pays and not the woman, then I consider it payment for her”.
The problem for many, it seems, is that if the man has now paid his wife’s family, the woman might then be considered property of the man, giving him the right to mistreat her at will. “It perpetuates gender inequality and fuels gender-based violence. Through the practice of lobola, women are seen as the property of the men they marry,” Tibanyane said. She further commented on how the practice has now turned into a scheme to make money for the bride’s family.
Many might disagree with that sentiment however. Lobola is still seen by some as a gift that shows you will be able to take care of your wife in the future, rather than explicitly paying for her. Uejaa Kazondunge, a radio presenter and firm supporter of the custom said, “It is a token of gratitude on the part of the groom’s family to those of the bride for their care over her and for allowing her to become his wife”.
In many other countries, the bride price or dowry is often determined in a similar fashion. In South Africa, some of the systems have a whole ceremony around it, with activities that serve to humble the groom and his family, before the family of the bride, before spending several days asking for permission to be able to marry her. In the Muslim and Hindu traditions however, both families show equal levels of appreciation by exchanging presents rather just like with our own Damara/Nama culture in which both families show their appreciation for each other with gifts of equal value.
As times change and move on, there are bound to be challenges to traditional gender roles in relationships, but with culture being dynamic rather than static, and even with its oppositions there could be a place for Lobola in the future of Namibian and African marriages.