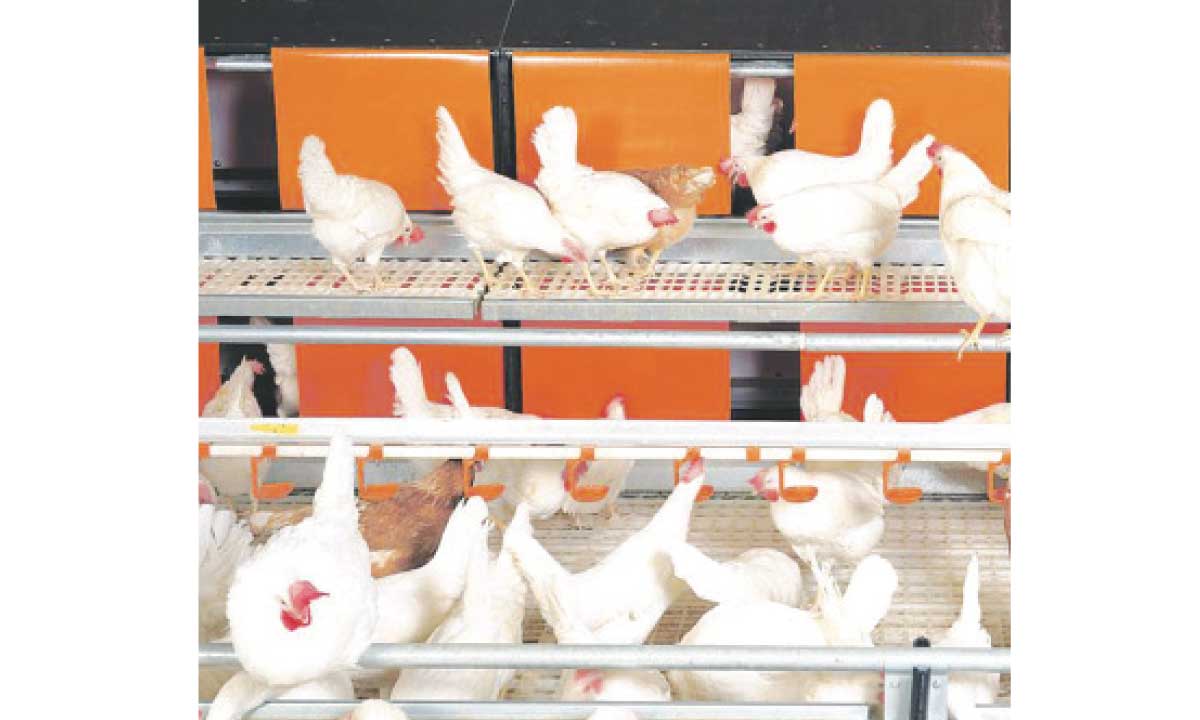 Namibian chicken producers are failing to satisfy the market with some retail shops complain of a poor supply chain for the Despite the Namib Poultry Industries (NPI) maintaining that there is no shortage, a survey by The Villager across Windhoek has shown.
Some of the major outlets that have been hit hard by the insufficient supply of local chicken are Metro Hyper in Klein Kuppe.
Manager at Metro Hyper, Jan Rauwerda confirmed that they are facing a shortage of local chicken although local producers argue they are not being given an opportunity by retail shops which are mostly of South African origin.
Rauwerda added that they have been experiencing shortage for almost a year and nothing has been done to solve the issue although they conclude their transactions through distributing agents which are Vector Logistics Holdings and the National Cold storage.
According to Raudwerda, 60% of the orders they place through local agents. “The chicken shortage is a bit of a disaster for us and when we experience the shortage, we are unable to do anything about it but to leave our racks open until we receive more supplies. For that time period our customers do not get the chicken, which is bad for business as well as for the customer,” he said.
The National Cold Storage, Sales Manager Ian Stander refused to comment saying this is beyond his mandate. Meanwhile the Branch Manager at Vector Logistics Holdings, James Muir voiced that they cannot comment on the shortage of chicken at Metro Hyper because this is an issue of low production at the Namib Poultry Industry and if any chicken shortages are occurring locally, the NPI can answer to that.
“What we have been experiencing though is the slow production that leads to us waiting for poultry products to come to our warehouse. When a shortage occurs, we usually just try to maintain good relations with our customers until we can fully distribute to them. The NPI produces according to the demand presented it,” he said.
The Marketing Manager at Namib Mills and the Spokesperson at Namib Poultry Industries (NPI), Megan Zondagh said that this is the first time they hear that Metro Hyper is experiencing chicken shortages because it is currently serviced by an agency and not directly by the NPI, adding that they will take this up with the outlet’s management as soon as possible.
She added that the NPI is currently low on one tertiary line which is the Feet but regarding everything else, they are overstocked. Currently per month it is producing between 1800–2000 tonnes of chicken which results in a shortfall of 600 tonnes per month with the rest of the chicken products being imported through a quota system.
“Unfortunately we are unable to sustain the current market completely, hence the quota system that is in place. NPI would like to explore the possibility of export, but first we need to ensure that we sustain our current market. There is no IIP in place for chicken, hence the quantitative restriction and through this quota system specialised products can be imported but that is the minority,” she said.
Minister of Trade and Industry (MTI), Calle Schlettwein reiterated that they have not totally closed the import of chicken from South Africa despite the Infant Industry Protection that was put in place, saying that they allow a limited amount of Chicken imports. Schlettwein added that he was not informed of any shortage of chicken locally but rather the excess that the NPI has.
“We have not been informed of the shortage if there is any but Namib Poultry informed of us of the surplus that they are experiencing which means they can sustain the local market. The surplus came as a surprise and it is a positive sign for the economy and the NPI itself. This is a slight surplus that correlates with the demand. We do not have too much chicken produced nor is it too little,” he said.