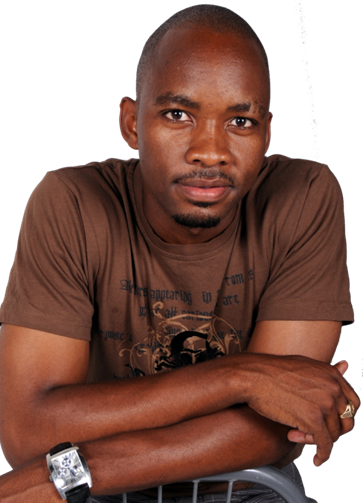 still on beef, the street is talking, a couple of songs from Gazza’s forthcoming album have leaked the street, and best believe it one of them is a diss record, critical expression song in proper English. The diss song is called Mfwagati, an isiZulu word for ‘Just Like That’. On the track Gazza’s flipping from the gut with lyrical clips towards his foes. With some Oshiwambo lines like “neena efiku lange name...kapena okambwa ihakayi eemwengu,” which loosely translate to “ It’s my day too... there ain’t a dog that doesn’t go insane.” Though he’s not calling out names, speculations are rife to who the shots are made out at. People feel the song, produced by super producer Kapro, is directed at The Dogg and Sunnyboy. The following line is said to be a direct shot at Sunnyboy, “Opwali okamenhu kamwe komutwe wufike oku, neendunge difike apa . . . omesho oshina nde mboli kashiweteko/ ka ka shakena nakalegetse, kalegetse oyemwene gweengundu dhootseele/. In English the line would go something like “There was a boy with a big head and this little knowledge . . . he has eyes yet can’t see nothing/ he came across a crazy man and the crazy man is the leader of idiots/. The song goes on to mock the two for being in a little bit of a financial pickle at some point, a close connect to Kapro told me. “There was a time when Sunny and his boys didn’t have cab money and where struggling to go home and that is what he was referring to,” said the connect.