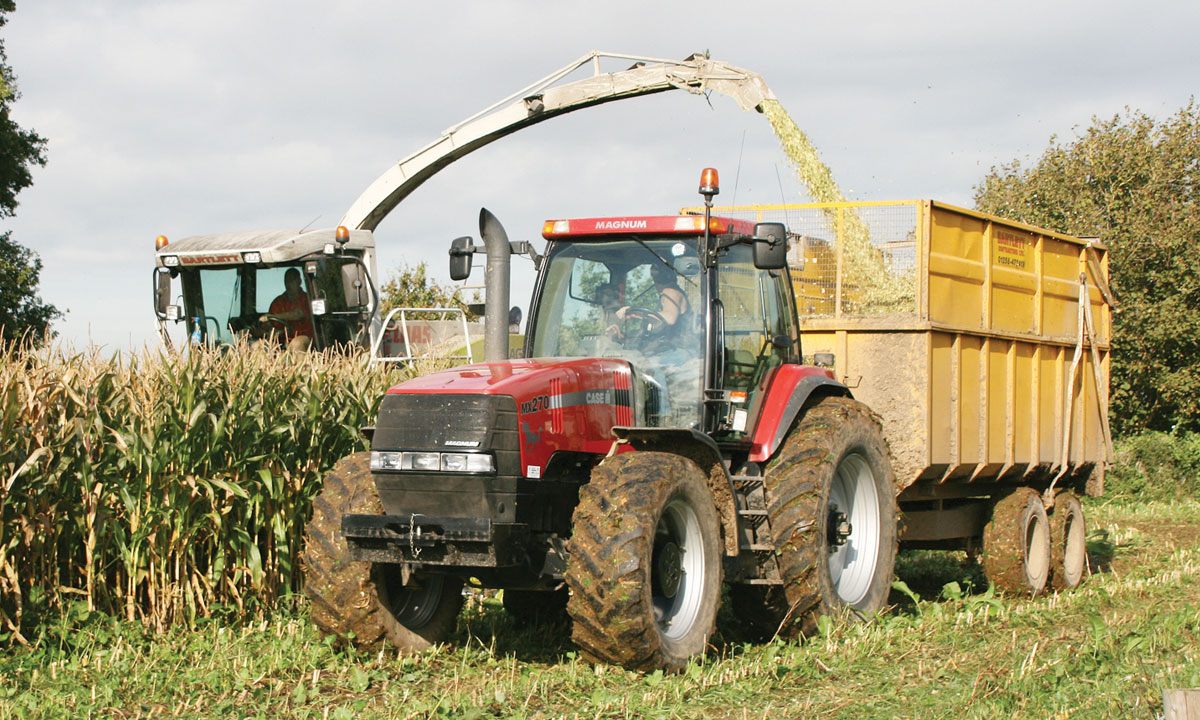 Namibia’s dry-land maize crop farmers from the Grootfontein farming district will not be insured this season after their insurer, Santam Namibia, a subsidiary of Santam Limited (South Africa) opted out early this year.
Due to the drought, Santam has been faced with challenge of balancing little premiums for a mammoth amount of losses, which outweigh the claims made by maize farmers.
As a result, 38 farmers on over 5 500 ha of land, will not be able to grow maize between this and next year, spelling a major disaster for the country’s ailing agriculture sector, which currently reels from the economy-crippling drought.
The affected farmers are from Otavi, Grootfontein and Tsumeb where most of Namibia’s large-scale dry-land maize farming is done. These are the farmers who produce the biggest chunk of the country’s 120 000 tonnes of maize consumption.
Santam Namibia chief executive officer (CEO), Franco Feris, acknowledges the risks of withdrawing dry-land insurance covers saying: “Given the state of affairs, there is no reinsurer to assist in this capacity. Reinsurers usually pull out when losses are too big. Our ‘high-risk’ farmers can still grow their crops but they will have to do so at their own risk. Based on the ongoing drought, we have thus decided not to provide insurance on dry-land farming.”
A meeting with the crop farmers was held on 6th of this month where Santam Namibia and Government reinsurer, Namibia National Reinsurance Corporation (NamibRe), were also called in.
Although Santam says the fault lies with Germany’s Munich-Re Group that has refused to provide reinsurance to Santam Namibia, The Villager has discovered the insurance company pulled the plug on Namibian farmers so that they could concentrate on the risk of its mother country.
“The main reinsurer on crop is Munich-Re. It has decided not to provide reinsurances for Namibia. Because of the drought, reinsurances will not provide cover for dry-land maize farmers,” says Feris, adding, NamibRe is incapacitated to reinsurer farmers.
But NamibRe says that is likely not the case, because, reinsurers only cover if insurers cover.
“As long as there is no insurance cover, there is no policy from a reinsurer. If Santam does not cover, no reinsurance will take place,” disputes NamibRe managing director, Anna Nalake-Kawana.
Santam says it pulled out after an evaluation of the past seven years made a projection that maize farmers in Namibia would be too risky to insure.
Without insurance, crop farmers will not be able to grow maize on dry land. This will leave Namibia relying only on irrigation farms in the Zambezi and Kavango regions.
Santam will still cover for insect and hail insurance and says maize crop farmers can also try out other insurers in the industry which is a long shot, considering the drought.
Namibia was expected to produce over 75 000 tonnes of maize this year, according to Namibia Agronomic Board. Its administrative manager, Antoinette Venter, has been quoted as saying dry-land maize production has been doing exceptionally well compared to the other forms of maize farming.
This year, some 5 500 ha of land had been planted with maize in the triangle and in other nearby dry-land corn farming areas in the Abenab area, north of Grootfontein.
At an average yield of between two and 2.5 tons of maize per hectare in a year of decent rainfall, the area could produce a harvest of up to 13 750 tons this year. However, previous estimates show the Grootfontein triangle alone, can produce about 20 000 tons of maize through its dry-land farmers. With a dry-land maize harvest of 20 000 tons, a harvest of another 20 000 tons of mealies from fields cultivated under irrigation and a mahangu harvest of at least 80 000 tons, Namibia would be able to cover some 65% of its mahangu and mealie needs for 12 months.
“If the insurance companies dump us like this, there will be chaos come 2014. We will not be able to grow maize without insurance; food prizes will go up, people will lose jobs. If, as farmers, we are already in a state of panic, what about when it finally hits the common man on the ground?” Quizzes Grootfontein farmer who is calling on Government to assist.    news@thevillager.com.na