Robbers get away with N$10 000 from Windhoek company 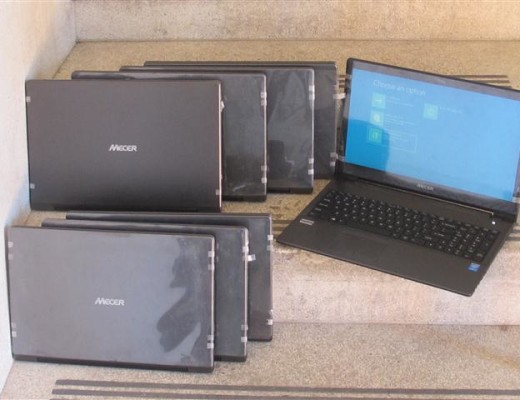 Three young men held the employees of a Windhoek based firm, Nafkom Financial Services along Karsh Street, at gun point last week before speeding off with a safe containing N$10 200.

The police have confirmed the incident saying the trio also robbed the company of N$1 200 petty cash, two laptops before fleeing the scene in a black Golf 5 with a fake number plate N94331W.

No arrest or recoveries were made by the time of publication although the police said the Serious Crime Investigation Sub Division is following up some leads in the matter.

It is alleged that the three men entered the main entrance door of the company’s premises.

Two of them covered their faces with balaclavas and had to kick their way inside after finding the office door locked.

They pointed guns at unsuspecting workers before demanding money.

In another similar case of armed robbery, three men entered the residence of a Chinese national and held him at gun-point this past Saturday.

Allegations are that the suspects got away with the man’s private pistol, a laptop and a bag containing his documents.

According to a neighbour, the three armed robbers got away in a Volkswagen Golf.

Live shots were reportedly fired, although reports are that no one was hurt.