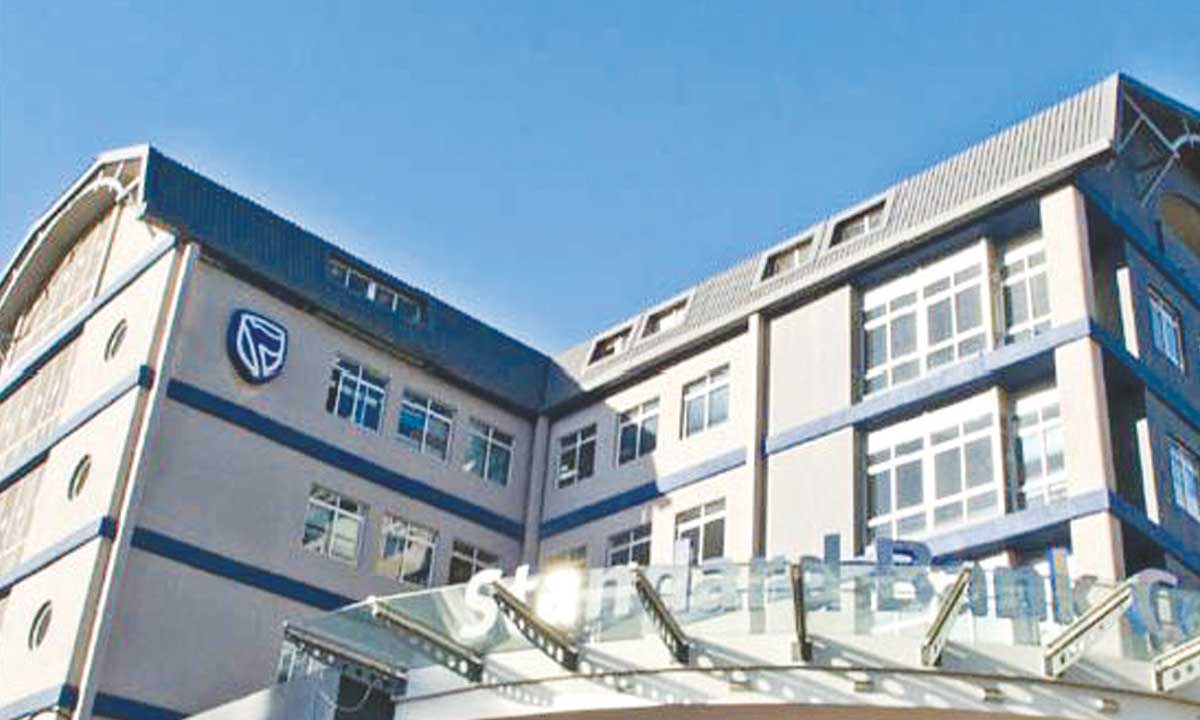 A Standard Bank employee who was convicted and jailed for two years for stealing from the bank monies to the tune of N$20 000 has disagreed with her sentence and wants another judgment in the High Court.

Eunice Pollman was a team leader of the Standard Bank branch/agency and one of her duties was to count and dispatch money to the bank’s cash centre.

Pollman, who appeared in court this week for her appeal hearing, was thus entrusted by the commercial bank and was the custodian of the very money that she stole, the court has heard.

The state has argued that there was no misdirection committed by the lower court when the appellant was sentenced to direct imprisonment.

As far as the state is concerned, the court which sentenced her was justified to treat the offense of theft as serious and hand down a stiffer sentence.

“In this case, the court a quo was justified in this instance to attach more weight to deterrence due to the prevalence of the offence of theft and the fact that the appellant was in a position of trust.”

In light of the appellant’s age, the state has also submitted that there was nothing in law that prohibited imprisonment as punishment for youthful offenders in circumstances where justice requires so.

Of the two year sentence, one year was suspended for five years on condition that she will not commit the same offence in that period.

Pollman will find out on the 12th of April whether her appeal will succeed.