Geingob should have called off Independence celebrations 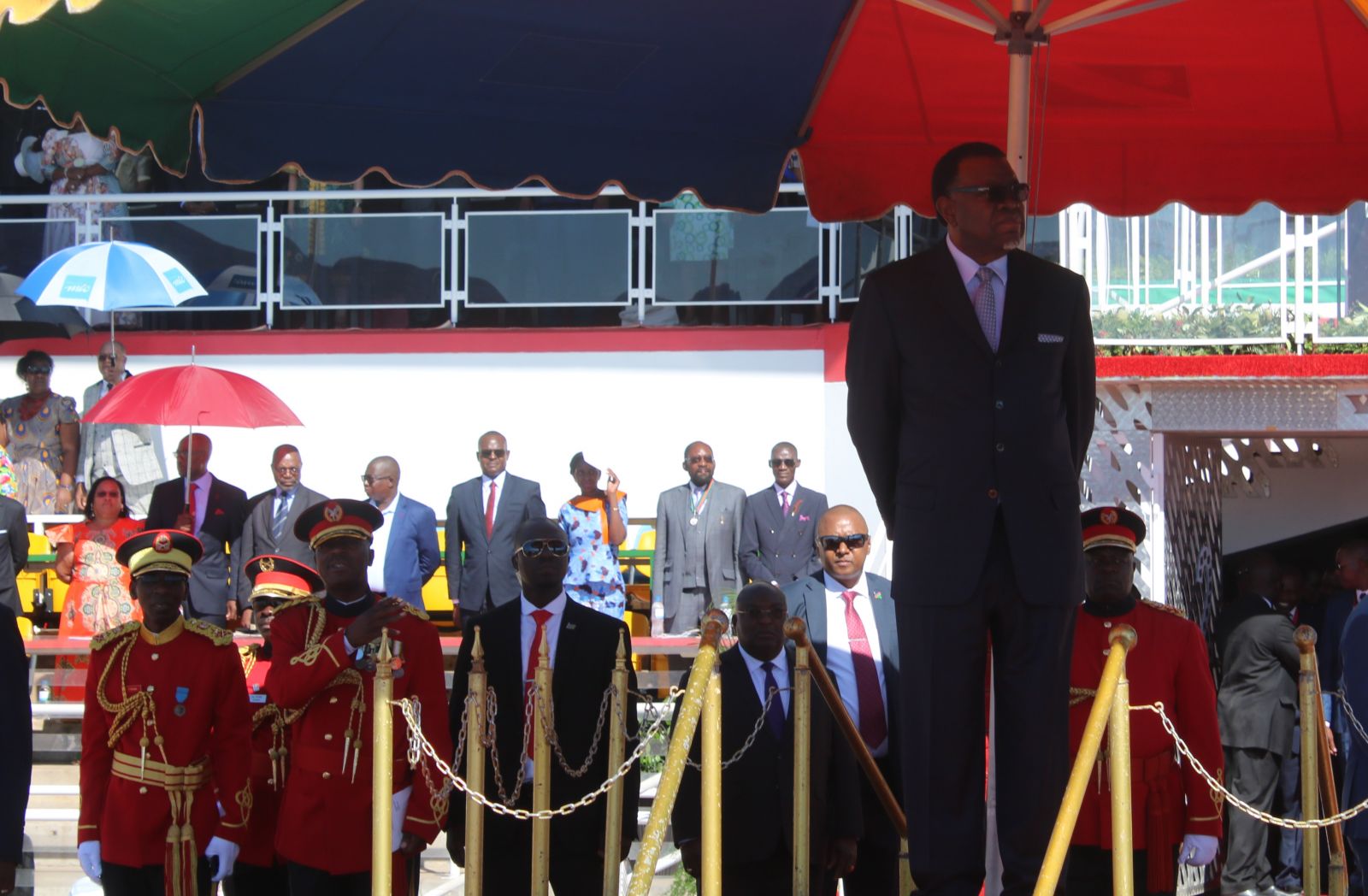 Independence Day celebrations have come and passed but they have left the National Unity Democratic Organisation (NUDO) party protesting over the N$2.3 million that was splurged on the event.

The party, which is now in the hands of a new leadership led by Genocide activist and University of Namibia lecturer Ester Muinjangue, said the President should have been as bold as to call off the independence celebrations altogether.

Namibia’s economy is floundering ever since the collapse of the construction sector while growth this year is expected to be positive but very low.

Prior to the event last week, Nudo said the figure was not a true reflection of the total bill, “as there are hidden costs like involving the invited Kenyan president”.

“Now it is a fact that we have the most wasteful President in Namibian history. History will never be kind to the memories of our current President, as history will recall and name him as one of those Presidents who just had an appetite for spending, irrespective of the dire financial situation of his country at the time,” said the party’s secretary general, Josef Kauandenge in a written statement.

The party said it anticipated that for the first time, the President would have called off celebrations of the day, in light of the country’s economic outlook.

Kauandenge picked at Geingob for being too boastful to call of the celebrations.

“Everything that he does must be on a grand scale. That is Hage Geingob for you. Nothing comes in small packages for him. No wonder then that the yearly independence celebration budget has increased from N$1 million all these years since independence to N$2.5 million. For the past two years all under his watch.”

“The President choose to pour champagne and caviar in the face of jobless, destitute, hungry and malnourished Namibians in the name of celebrating independence. What is there to celebrate 29 years down the road of independence?” the party queried.