Namibia-Kenya flight route on the cards … but can this be of benefit to both countries? 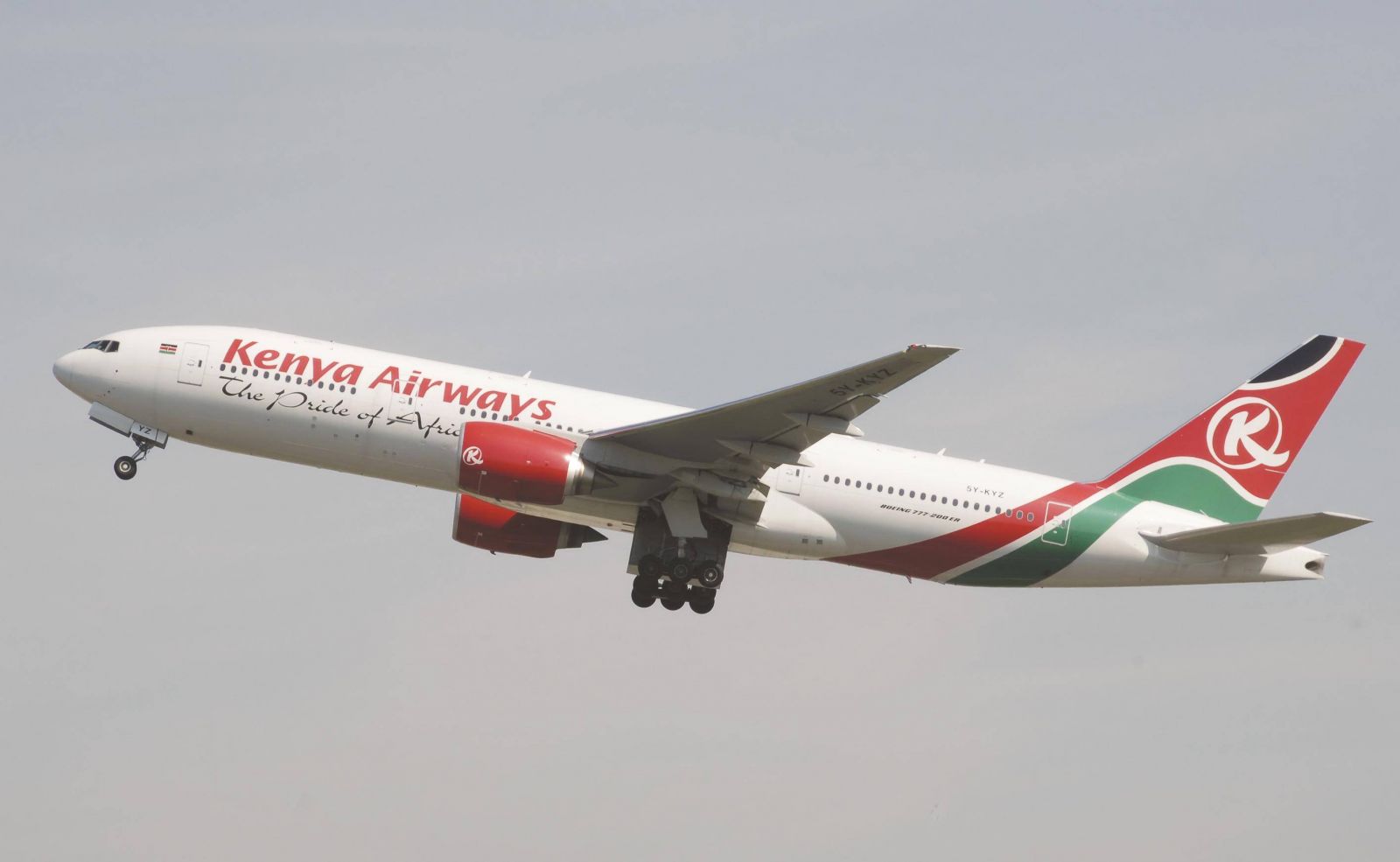 Namibia and Kenya will soon be opening a direct flight route between the two countries as both commit to strengthen bilateral trade ties, if last week’s meeting is anything to go by.

Despite both countries having excellent ties, but trade remains numb at the back of political manoeuvrings towards enhanced continental integration.

A Namibian delegation met last week Friday with Kenyan counterparts at the   Kenya-Namibia business forum premised on the theme of economic and trade partnership.

During the high-level meeting, Kenya’s Transport Cabinet Secretary, James Macharia revealed that arrangements for the flight routes were almost a done deal.

The deal is being spearheaded by Kenyan Airways bosses, government officials and Air Namibia.

"I am pleased to announce that Kenya Airways and Air Namibia will soon be introducing direct flights between Kenya and Namibia. At this very moment, the CEOs of both companies, and the relevant government officials, are meeting and finalising arrangements to make this happen," said Macharia via Twitter.

Yet media reports from Kenya are such that certain sections of Kenyans were already protesting that the deal would not reap any maximum benefits for them.

They reportedly watered down the whole affair as a Public Relations stunt apparently to add colour to Kenyatta’s visit for the Independence Day celebrations.

Both Air Namibia and Kenya Airways are loss making entities with the latter said to have last made a profit about seven years ago.

Air Namibia will need an estimated N$3 billion to bring it on course while its acting CEO recently jumped ship for greener pastures.

What is clear is that Kenya Airways has started an expansion project in a bid to bring about a financial turn-around and sees Namibia is one of its many possible stepping stones.

President Hage Geingob also rallied Kenyatta to hold hands with him in order to boost both countries’ economies at a state banquet held in honour of his visit.

“Now that we have completed the first phase of the struggle, Namibia and Kenya are now ceased with the challenges of the second phase of the struggle.  Our people are free, but they need food, clothes, shelter, healthcare, schools, jobs etc.  Our youth want to pursue their dreams in a world of immense opportunities.”

“The time is opportune for Kenya and Namibia to once again unite in the spirit of Pan Africanism, in order to deliver on the promise of economic emancipation and the Africa We Want, as underscored in our Agenda 2063,” he said.

He said there was room for improvement, especially in the area of transport and logistics.

“The Republic of Kenya has an excellent transport and logistical network as well as one of the biggest and well managed harbours in Africa, Port Mombasa.  Kenya’s experience in making Mombasa a Port of choice for most East African countries could be a good lesson to Namibia, as we strive to make the Port of Walvis Bay a premier regional destination and a gateway into Southern Africa.  These efforts have the potential to contribute immensely towards the acceleration of the African regional integration process,” he said.