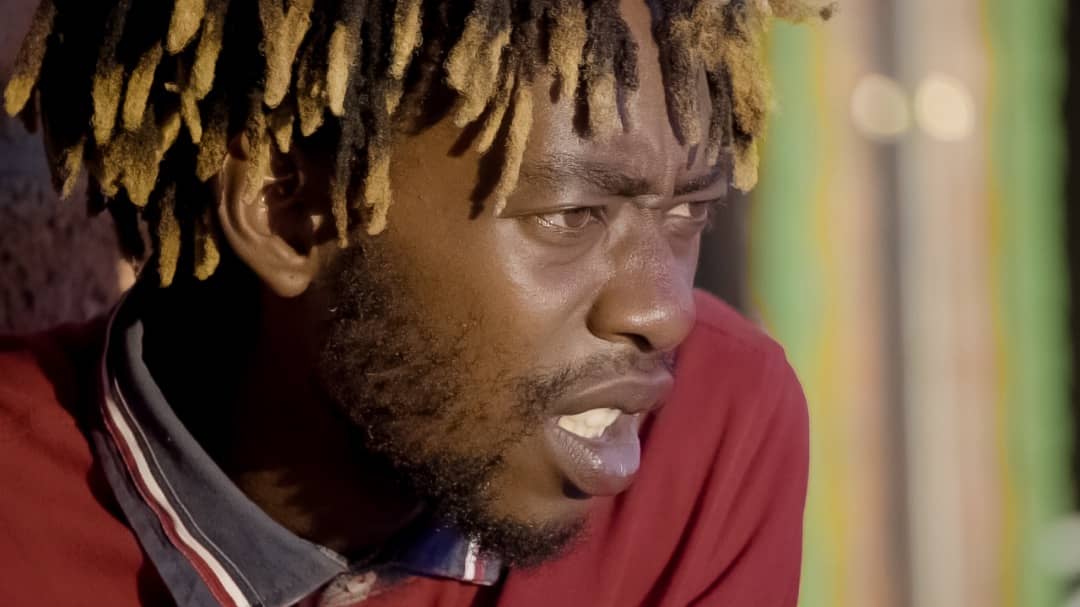 Not many people discover a calling at such tender an age as nine and very few would chase after their shining star and rise among the ranks to be an inspiration.

Born in Oranjemund and raised in Luderitz, Steven Biko Shihepo is fired up by the burgeoning desire to be among Africa’s constellation of super-stars. He has worked his way towards smashing the ceiling and now is all set to introduce his debut album this coming weekend.

Vibe caught up with the crooner to get a grip on what makes him kick. The artist refuses to be bound by the limitations of a specific style of music although he enjoys the swim in the dip-end of Hip-hop.

Vibe: When did you notice that you had a passion for music?

Steve: After I busted my first rhyme at age nine. Coz the response was phenomenal, some people said it wasn't mine, like it was too great to be mine, as a result friends looked up to me because of it. So I felt like for once I was doing something right because I wasn't really a sport person. So age nine it is.

Vibe: When did you start composing your own songs?

Steve: I started in 2017 with Cronix and Arafat. Before that I only did mixtapes.

Vibe:  What motivated you into doing music?

Steve: I started rapping at age nine, and because not many people start at that age, I always felt special being the only rapper amongst my peers. As I realized with time how much I was growing musically, I eventually decided that I want to do this for life and break boundaries by receiving accolades across borders and be an inspiration.

Vibe: Who is your mentor and why?

Steve: I have no specific mentor, but I will say this:  I look up to many great men and the main things I’ve learned from them is persistency, consistency and swag. Even though you broke, you got to keep your head up.

Vibe: What type/genre of music do you do?

Steve: I do all genres but mainly compose Hip-hop.

Vibe: When did you officially start singing and how did the fans react to your music?

Vibe: Have you released a single or album yet?

Steve: I have three singles so far namely “Who's the man”, “Elevane” and “Teleleni”. I have also released the visuals of "Who's the man", you can find the music video on YouTube.

Vibe: How do you find the music industry so far, are you adapting?

Steve: I'm finding the music industry to be harder and more expensive than I thought. Radio only want to play quality songs and quality songs cost money.  Getting shows is also hard, people hardly respect the efforts of upcoming artists. I am about to release a 18 track album featuring Sunny Boy,  Ras Sheehama, Vikta Juice boy, Nicx Genesis and King Vic. Date to be announced soon. I strive to be one of the greatest entertainers on earth not just Africa.