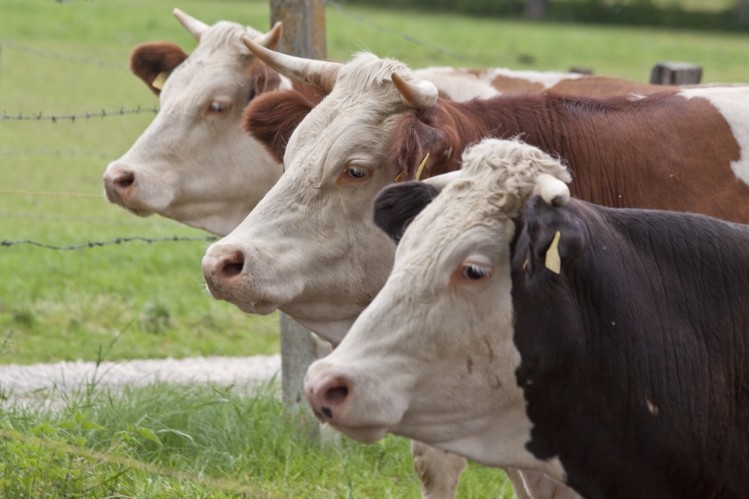 Industry experts have warned that in terms of trade agreements, marketing to the United Kingdom is in jeopardy if a tough Brexit realizes with no trade agreements in place.

This was expressed at a recently held meeting by the Meat Board sub-committees which met for the first time this year to discuss industry issues in preparation for the council meeting.

The sub-committees are the "Livestock Marketing Committee", "FANMeat Committee" and the "Animal Health Committee".

According to The Economist, a tough Brexit defeats the objective to minimise the disruption to trade, to supply chains and to business, in general, that would be created by diverging from the EU’s regulations and standards, thereby reducing the cost of Brexit.

“Soft Brexiteers are willing to be bound by EU rules and tariffs even though Britain will lose any say in making them. They also accept the inevitable consequence that it will be hard, even impossible, for Britain to do any trade deals with third countries,” says the publication.

In the meantime, Meatco has successfully exported a container to the United States of America.

But the Southern African Customs Union (SACU) is negotiating with the United Kingdom and the hope is to find a solution, a Namibia Agriculture Union report says.

In 2017 alone, 37 000 tonnes of beef were exported, with South Africa receiving 9 400 tonnes and the European Union, United Kingdom, Reunion, and Norway getting 9 500 tonnes.

A total of N$2 billion worth of exports was realised.

Figures for 2018 show that the UK relies heavily on Irish beef, while there have been declines in the volume of beef imported from Australia and Namibia.

To reduce the pressure on available grazing, producers should be able to market without any restrictions, it was agreed.

New markets that are beginning to be exploited are the US and China markets, and the US, in particular, appears to be profitable for forequarter meat.

At the FANMeat Committee meeting, particular concern was expressed that producers do not regularly complete and send in the Animal Health Declaration Form.

This is critically important, especially in view of the fact that the Directorate of Veterinary Services (DVS) has no more funds to do farm inspections, NAU expressed.

Once again, producers are called upon to complete this form twice a year and submit it to the nearest DVS office.”

The sale of the single visual ear tags for the small stock will start soon, as the double ear tag is now sold out. Allflex has again been named as the supplier of the cattle ear tag, which will soon be available again.

During the Animal Health Committee meeting, the budget deficit of DVS was discussed in particular, and it was examined how it could be supported to perform the essential services.

Furthermore, a request to the RSA authorities is that Namibia can declare itself free of bovine tuberculosis (TB) so that its testing is no longer necessary.

This request was supported by a qualitative risk assessment by the Meat Board, confirming that the TB imported by Namibian cattle into South Africa is insignificant, even without testing before movement.

NAU said feedback is still expected from the RSA.