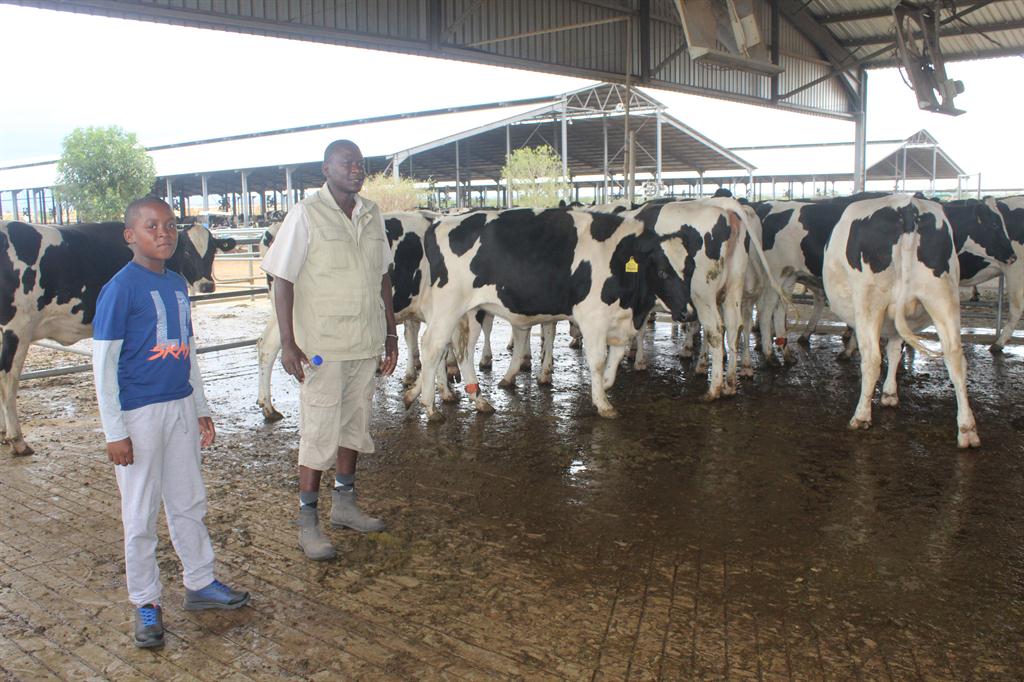 The index has clearly shown that the total cost of dairy producers has risen by more than 55% over the past year compared to their income which has fallen due to producer price cuts of 30 cents per liter of milk.

The biggest contributing factor is the feed, and where Feedmaster has announced that feed prices will rise again by the end of February.

Although dairy producers have already applied all possible cost savings in their businesses, the costs are simply too high and there is no longer any profitability, a union representing farmers has warned.

The DPA Management has made a serious request to the processor for re-establishing the price reduction, which producers had to take over the past year.

However, the recovery of the above-mentioned producer price is still not enough to close the gap in the cost squeeze and, as a result, there must be urgent discussions on additional price increases.

The implementation of the milk and related products import and export control act in support of the local dairy industry is still not in place and is a major frustration.

The Namibia Agricultural Union has said it is critically important that this legislation should come into effect as soon as possible.

Meanwhile, the DPA has called for the retail to support locally produced products.

The Agricultural Employers Association (AEA) has compiled a user manual about labour productivity on farms in Namibia for use by the agricultural employers.

According to the NAU Production Cost Index, agricultural labour is the biggest cost factor on the farm as it constitutes 22% of the total farming expenditure.

The manual starts with a definition of labour productivity which amounts to the fact that it does not matter how hard it is worked or how many hours are put in, it is about how effective the work is done.

The manual furthermore points out that labour productivity is inter dependant on various labour practices like training, labour relations, communication, remuneration, health and safety as well as the use of technology.