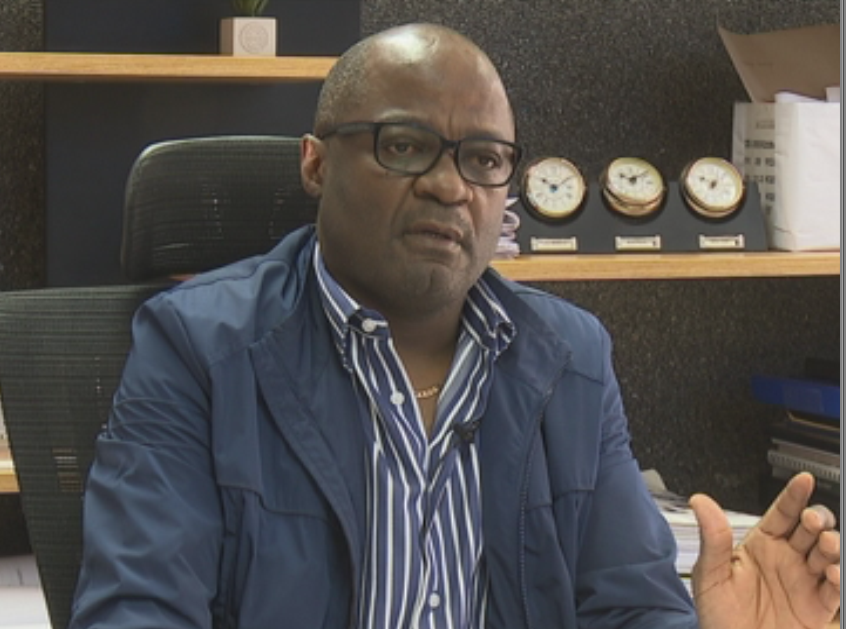 Namibia Chamber of Commerce and Industry’s branch chairman, Martin Kaali Shipanga, has said that in order to bring about the needed turn around for local business, there is a need for a deliberate shift in the procurement policy.

Speaking at a business meeting held this week, Shipanga suggested that the current status quo is that policies disadvantage locals.

The Central Procurement Board had also slated a press briefing this week Tuesday to point out some challenges it is facing but it got cancelled at the last minute.

Shipanga said this policy shift should also be effected in attracting and managing foreign direct investment as well as deliberately stimulating and protecting local economic activities.

Said he, “A serious scenario is facing us where businesses have closed doors, have been hit with industrial strikes, retrenched workers and generally lost out on business against foreign businesses that have the advantage of price and market bullying and access.”

He proposed that the national and corporate budget be interrogated in order to identify where the poor business trend is currently going as well as to see whether it is benefiting local economic players.

“We need to interrogate where the money is being spent. Government spend (Regional, Local, Parastatals (Corporates big or small). There is a need to trap certain percentage of value created in Namibia by foreigners in the country e.g. Emirates model of 40%.”

“Having assessed and identified the challenges facing business people, we are urging all businesses that find themselves operating to be part of the agenda moving forward. Any inputs that is progressive to propel towards the realization of the Business Agenda and stimulate the economy, is welcomed,” he said.

While the trading sector has been the traditional backbone of local business, Shipanga proposed that a deliberate support mechanism should be developed to support local traditional trading businesses.

“We have been a nation of traditional traders before independence. We are calling on government to immediately act upon the key economic issues as identified in Policies, Participation of locals in infrastructure development, trading sector, tourism, health, mining, logistics and agriculture. To interrogate the status quo and immediately fix the policies that creates a disadvantage for local companies,” he added.

In the meantime he said that the NCCI would set up working teams from all regions to provide detailed inputs for action and possible intervention.

NCCI will urge government to start engaging on how to increase the revenue of government, instead of always talking about government cuts, taxes and saving, he said.

“There is a need to increase the revenue of the State, by using other innovative ways either than cutting expenditure alone and raising taxes,” said the branch manager.