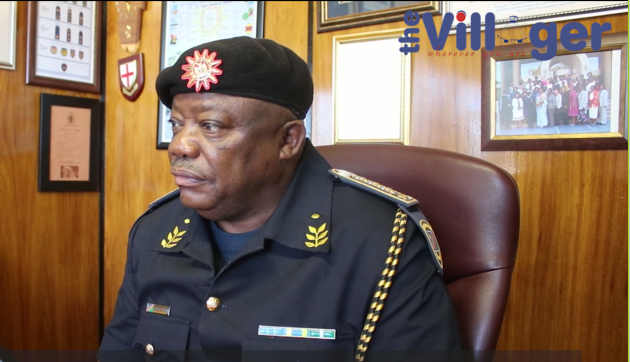 Police inspector general Sebastian Ndeitunga said those arrested for violating traffic law should not get bail.

Ndeitunga told The Villager that culprits should spend the Christmas and New Year holidays eating beans and porridge.

“Everywhere we are organising campaigns and talking. It seems our message is entering deaf ears. We are saying enough is now enough now," he said, adding that the police should give an order that culprits be denied bail.

He said they should talk to the magistrates not to give bail although it is the right for everyone to apply for bail.

The police chief said some of the culprits are habitual offenders who should not deserve bail because they are a risk on the roads.

He also said that most of the drunken drivers are arrested in urban areas since his announcement that those arrested on Fridays would spend weekends in custody.

Ndeitunga said he could only be satisfied with the road safety campaigns after seeing results.

"We will never be satisfied that we have done enough only after we see that there has been a positive impact. I can say we are not yet satisfied. We have started a positive campaign. We have done what we could do under the circumstances. After assessing the impact, we will see whether more needs to be done," he said.

The police chief urged road users to be more patient and positive to the campaign.

He said most of the accidents are caused by speeding and negligence.

"You can't have police officers at every corner; at every place. It requires consciousness of our drivers making sure that before they sit behind the steering wheel, they rest enough, check their vehicles," he said.

The police, he said, can only do what is possible because of the limited resources at their disposal.