The Hoveka Royal House- A history 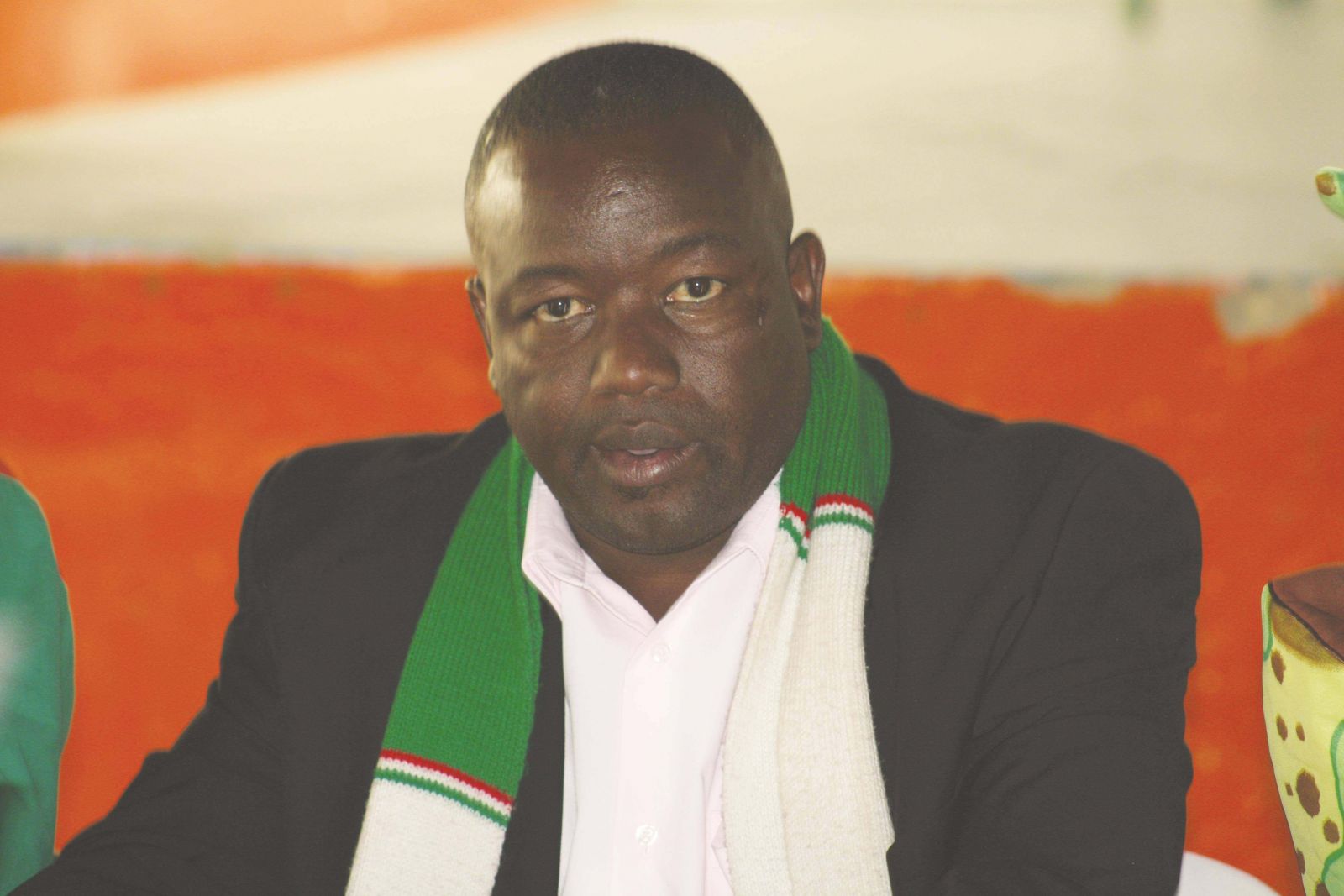 The recognition of Hoveka Royal House under Otjimana royal community is long overdue.

The OTjimana royal family, is part of the greatest migration of Bandu people who migrated from the great lakes of Central Africa between Lake Alexander and Lake Victoria.

Let me not dwell much on the reason why the migration. This exodus was led by Hengua and Ngore long time back before the birth of Christ until they arrived in Angola at Okarundu kambeti kahamuyemo.

It is perceived that Angola was named after Ngore the one of the first Bandu explorers and discoverers who led one group of Bandu people to Southern Africa.

The history has taught us that the Bandu people entered South West Africa around year 3 after the birth of Christ.

Among this people were two groups of children from Mr. Mangundu, one group of Kazu kaMangundu and another one of Nangombe wa Mangundu.

The children of Kazu are ovaHimba, ovaTjimba, ovaTjavikua, ovaKuvare and ovaZemba all falling under the group of Ovaherero and Ovambanderu, a group that went eastwards from Okarundu kambeti in Angola to South West Africa today Namibia.

The kids of Nangombe wa Mangundu are the Aawambo people who came a bit later than their brothers from the great lakes of Central Africa and Okarundu kambeti in Angola and settle in north of South west Africa.

When we entered Namibia more than 1000 years ago we settled in the district of Grootfontein were Tjimana is buried and then moved to Waterberg district were Hoveka is buried at Omambonde.

History has it that Kaevara Hoveka, Zaaka Hoveka and Kanangatie Hoveka participated fully in the war between the Nama people when they were confiscating our cattle to trade for wine and clothing with Dutch people at Luderitz.

Ovaherero and Ovambanderu had their own dynasty of chieftainship, what we call singular leadership, we did not have a unitary traditional leadership under one chief until 1863.

This went further up until in 1863 when Anderson the English man who saw and observed how strong the Ovaherero and Ovambanderu were and how the unitary Nama battalion was taking advantage of the singular domesticated military base of each ovaHerero and Ovambanderu clan.

They all gave support to Zeraeua who rejected the nomination due to his age and health status but Zeraeua appointed Maharero and it was unanimously accepted to lead the unitary and military front against the Nama during Ovita vioNdjuwo and we won that battle and freed many Ovaherero and Ovambanderu.

Unfortunately Ovanatje wotjiporo imba Vatjikuirire tjaKarahozu kaMuambing, the Tjikuirire and Stephanus, Appolus, Hinda and Biwa were already captured and held hostage by the Nama and they never came back up until today, they have settled in //Kara's region at Vaalgras settlement.

This demonstrates the singular dynasty set up before the Otjimbingue meeting.

I am bringing up that our dynasty was never under any other clan or served in any acting capacity for any clan, dynasties or community.

After the Genocide war, Chief Nikanor Katookui Hoveka, led another migration of Native people that were forced by the South African administration to move out of Central Namibia and he led his community to the eastern side at Epukiro in 1925 and subsequently he is a founder, explorer and discoverer of Epukiro were Eiseb block used to fall then before the delimitation committee of 1992.

In 1945 Chief Nikanor Hoveka was one of the signatories to the 1st ever Petition that was sent to the United Nations as an author with Chief Katjikururume Kutako and Kambanderu Kauta.

However, Chief Nikanor Hoveka was also invited to attend the United Nations 4th committee to be part of the delegation from Namibia (South West Africa) of which he did not attend due to his passing on before the date of departure to the United Nations.

His position was then designated to his BROTHER Chief Stephanus Hoveka until the heirs in the name of chief Gerson Hoveka took over the position that was later given to his Son Chief Kaveriua Hoveka who died in a tragic accident at the North under the assignment of the Hoveka Traditional Authorities on the invitation of the Council of Traditional Authority to present the case of recognition of Hoveka Royal Authority.

In 1983, Eiseb block was to be made a drought relief area by the South African apartheid regime for the people of Erongo Region and other regions but if it was not for chief Gerson Hoveka, who stood firm and rejected the call for Eiseb block to be delinked from Epukiro today Eiseb block could have been under a total different leadership.

As a result, it is befitting for the Hoveka Royal House to be recognized by the Government of the Republic of Namibia as per section 5 (7) of the Traditional Authorities Act of 2000.

This past weekend on the 24 November 2018 the Otjimana traditional community under Hoveka Royal House officially designated Chief Turimuro Hoveka as substantive Chief of Hoveka Royal House in the presence of the Ministry of Urban and Rural Development representatives for Gazettement.

The Eiseb block was saved by His father 35 years back from being a drought relief area but now his Son will be designated chief of Eiseb block, let's accord him all necessary assistance during his term of office and for the entire traditional Authorities.