Over 5 000 farms offered to the state 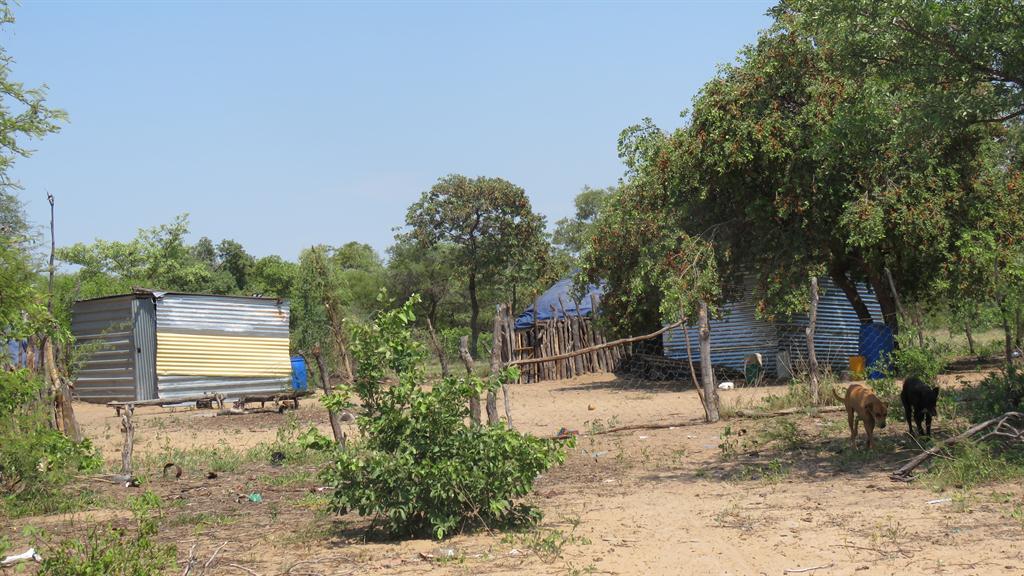 About 5 688 farms covering 18 251 2401 hectares have been offered to the state to date, statistics provided by the director of land reform and resettlement Peter Nangolo at the 2nd land conference revealed.

Nangolo also presented that since the inception of the resettlement programme in 1991, at least 5 338 beneficiaries have been resettled while 1 755 households became beneficiaries of the group resettlement farms in commercial areas administered by the office of the Vice President.
The ministry of lands also introduced a progressive land tax to discourage multiple farm ownership.

“The ministry put in place strict control over double affirmation, farm owners are not allowed to buy a second farm unless under special conditions. The ministry has as achieved the expropriation criteria developed and gazetted in September 2016. A land use determination criteria were carried out and found that indeed there were farms that were underutilised,” Nangolo said.

Nangolo also said that there are legal challenges against criteria for identification of farms for confiscation, although the ministry has identified 2 for seizure under resolution number 5 of absentee landlords.

“Seven farms with a combined size of more than 27 712.223 hectares were expropriated in 2004 and, 19 of the identified farms were not expropriated because of the high court judgment for the Kessle case of 2007,” Nangolo said.