What is Ancestral land? 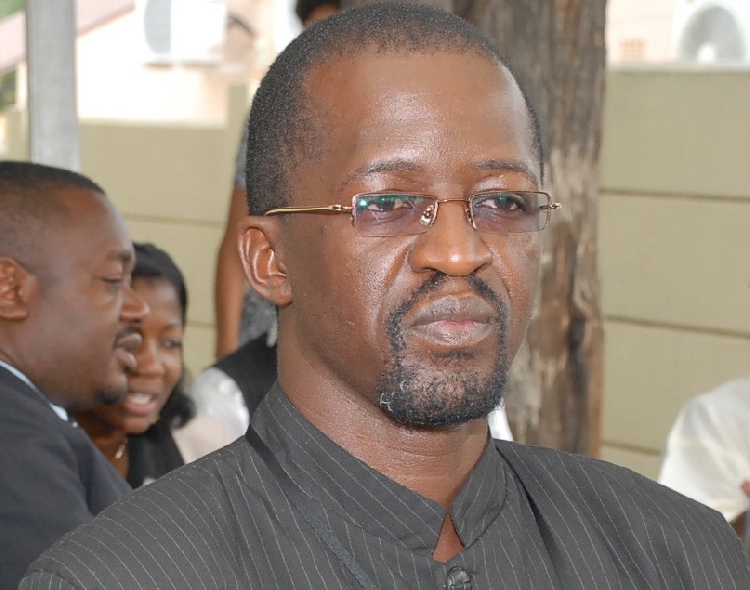 The notion of ancestral land rights has in recent years been given currency
by the adoption of the United Nations Declaration on the Rights of
Indigenous People (UNDRIP).
• Namibia signed the UNDRIP on September 13, 2007, and had developed
a Draft Paper on the Right of Indigenous People in Namibia.
• The 2007 Advisory Opinion of the ACHPR – defined the ancestral land about – “a special attachment to and use of their traditional land and territory have fundamental importance for their collective and physical and cultural survival as people.

Who should be considered indigenous?

The ACHPR Advisory Opinion:
“In Africa, the term indigenous populations does not mean the first inhabitant, about aboriginality as opposed to non-African communities or those having come from elsewhere. This peculiarity distinguishes Africa from the other Continents where non-native populations have almost annihilated native communities. Therefore, the ACHPR considered that any African could legitimately consider him/herself as indigene to the Continent”.

Processes & Experiences of Colonisation
• As the process was the invasion, conquest and direct administration of the territories, peoples and communities by European colonial powers.
• A generic term subsuming a vast variety of historical situations, experiences and legacies both between and within colonies
– indirect rule – coined by Lord Lugard – the British soldier,
mercenary, explorer of Africa and colonial administrator
– Direct rule – Settler colonialism

Ancestral Rights: Resolution 2 of the 1st National Land Conference
• “Before Namibia was colonised at the end of the 19th century, the land boundaries between Namibian communities were not precisely demarcated and shifted frequently. The claims of different communities will inevitably overlap.
During the colonial period, there have been significant population movements and mixing of previously distinct communities. The conference concludes
that given the complexities in redressing ancestral land claims, restitution of such claims in full is impossible

SNAPSHOTS ON CONCERNS & POTENTIAL CONSTRAINTS
Overlapping Boundaries and the Prospects for Conflicting Claims
• Look into the establishment of an Ancestral Land Tribunal, as recommended in the NANGOF Consultation Findings on Agricultural
Land (September 2018).
Fear of Bantustanisation
• The assertion of customary authority and power of ethnically based traditional authorities over land
- Article 1(1) unitary state provision.
• Unlike Rwanda, the Namibian Constitution makes provision for
the Council of Traditional
• There are also some legislation within the context of which
the issue of the ancestral land rights could be dealt with
– Council of Traditional Leaders Act (Act No. of 1997)
– Traditional Authorities Act (Act No. 2000)
– Communal Land Act (Act No. 5 of 2002)
– Community Court Act (Act No. 10 of 2003)
• Concerns of extra
– Territoriality
• ACHPR Advisory Opinion provides scope for
dealing with this challenge
• Recognise that “transnational identification of indigenous communities is an African reality for several of the socio-ethnic groups living on our Continent and which cohabit in perfect harmony with the principles of
territorial integrity and national unity.”
• Ancestral land rights should be “...within the context of strict respect for sovereignty, the inviolability of borders acquired at the independence of the member states and respect for their territorial integrity ... in conformity with the principles and value enshrined in the Constitutive Act of the AU...and the UN Charter”.
Compatibility with Articles 10 Article 23 (2)
• All people shall be equal before the law
• No person shall be discriminated against on the grounds of sex, race, colour, ethnic origin, religion, creed or social or economic status
• Article 19 – “Every person shall be entitled to enjoy, practice, profess, maintain and promote any culture, language, tradition or religion subject to the terms of this Constitution and further subject to the a condition that the rights protected by this Article do not impinge upon the right of others or the national interest” Compatibility with Articles 10 Based on ACHPR Advisory Opinion the concept of ancestral land rights.
– “...is not aimed at protecting the rights of a certain category of citizens over and Above others. This notion does not also create a hierarchy between national communities but instead tries to guarantee the equal enjoyment of rights and freedoms on behalf of groups, which have been historically marginalised.
• Karl Emil Liljeblad – a Finnish missionary - at the times of early settlement, the ownership of land by clans was limited mainly to places where clan members erected their homestead, and by the extent of the land, they were able to cultivate and graze their animals.
Some Constitutionally viable options could be:
• Based on Resolution of the 1st National Land Conference
– Expanding the target groups stated in NRP (July 2001)
– Stand-alone Ancestral Land Restitution Programme
similar to that in South Africa.
– Measures of Restoration rather than restitution.
Conclusion
• The limitations in the current land reform policy and programmatic scope cannot and should not be used as excuses for stifling the innovative ideas for redesigning the existing political and legal policy framework.
• Failure to build on Resolution 2 of the 1st National Land Conference, would not be due to impracticability, but lack of political will.