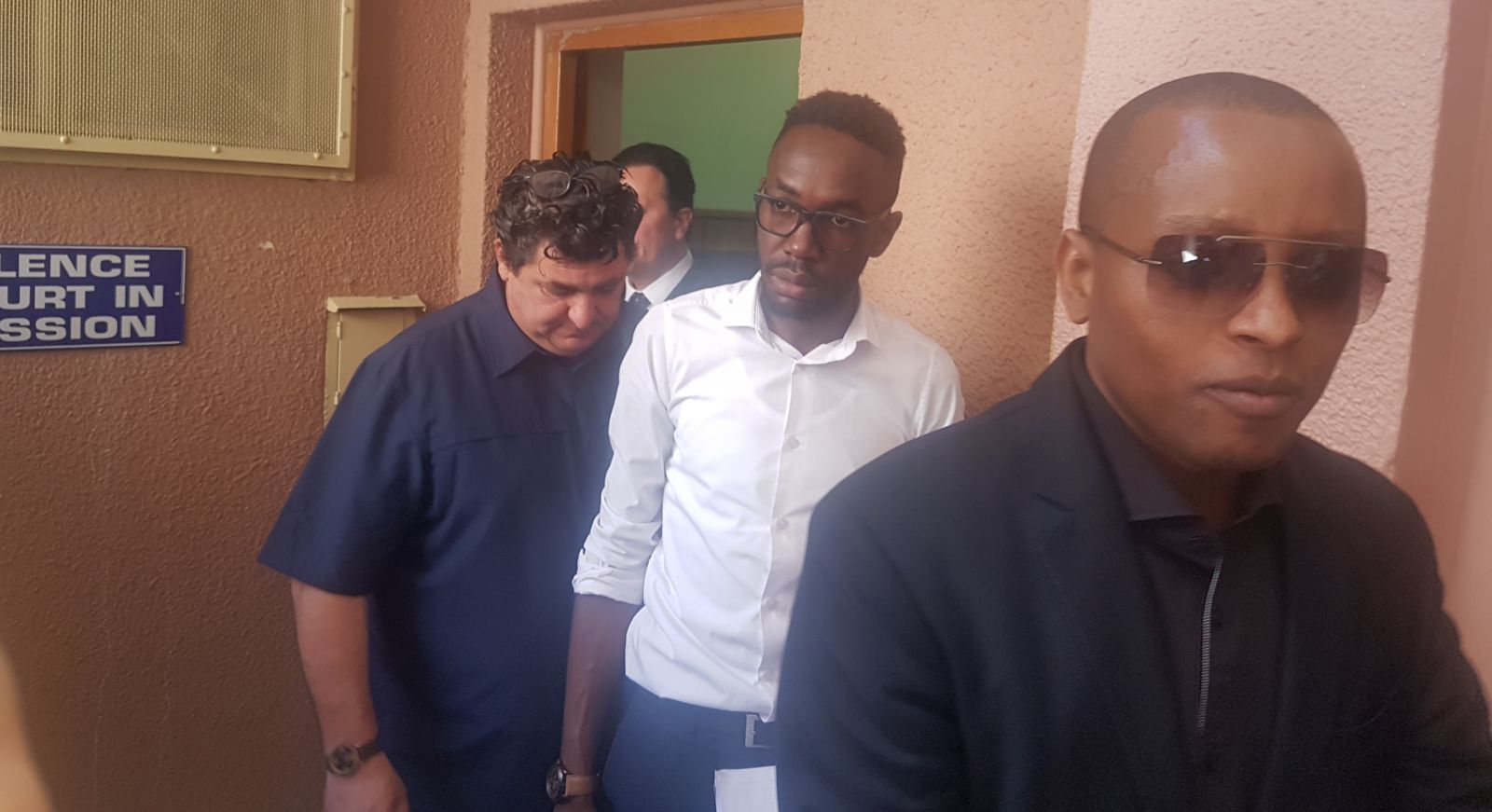 The former NWR managing director, Tobias Aupindi and his co-accused Antonio di Savino were told to return to the Windhoek Magistrates Court in February for the trial judgement of their corruption case.

The pair appeared before Magistrate Ndapewa Celma Amadhila this morning, who postponed the trial judgement to be handed down by Magistrate Helvi Kauna Shilemba on 21st February this year.

The two are charged under the Anti-Corruption Act for corruptly providing false information to an authorised officer and attempting to defeat the course of justice.

The case originates from an investigation which uncovered that Di Savino allegedly paid N$50 000 for the installation of a swimming pool at Aupindi’s home, in exchange for NWR tenders.