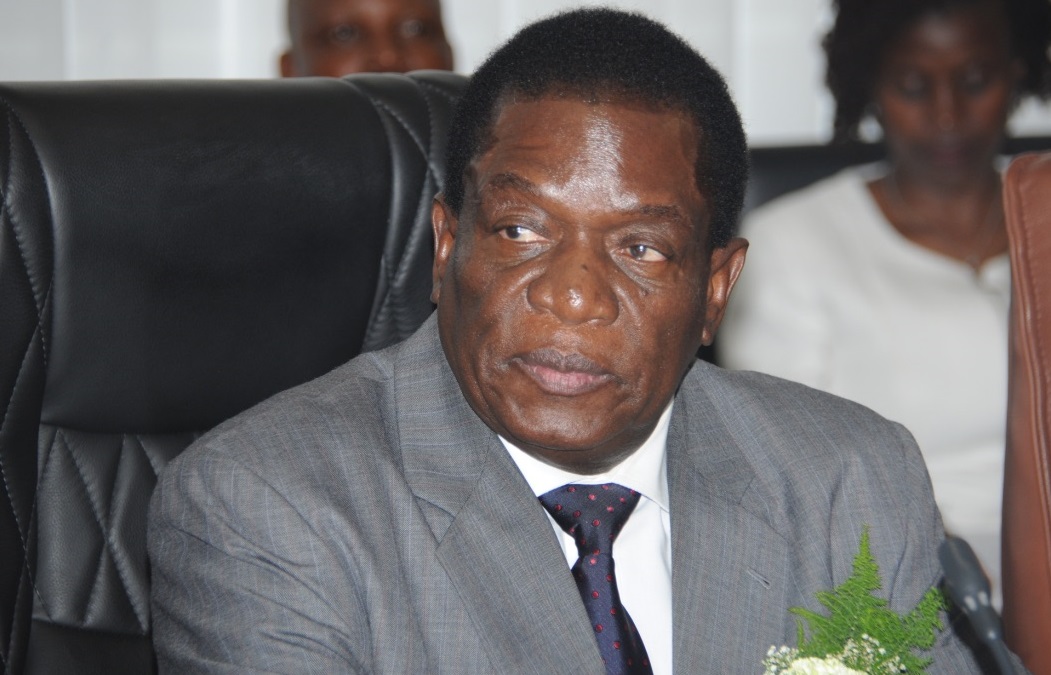 Expatriates working in Namibia have expressed shock at the Zimbabwean Embassy which required that ordinary local and Zimbabwean citizens pay N$200 to see the visiting president Emmerson Mnangagwa at Safari hotel.

The Villager got confirmation from responsible authorities that the embassy had made a booking for 340 chairs with the venue costing N$14 000.

While speculation was rife outside the venue that about 300 people had entered, an investigation by The Villager showed that not all the chairs had been filled by the time security began barring people from entering.

A highly placed source at the hotel said conferencing equipment was provided by another private company.

By the time The Villager arrived at the venue, a lot of delegates and journalists were being barred by security from entering despite having paid which prompted anger and scorn.

When The Villager called the equipment rental staff, an unidentified lady said she too had been barred from getting into her office and expressed shock that people had been made to pay.

A source on the scene who spoke on condition of anonymity said despite a horde of listed delegates having failed to make a turn due to other commitments, security and the Embassy could not allow those who had showed up to enter on these people’s tickets.

“We were made to pay N$200 but some of us have been barred. Others couldn’t come and we asked if we can get in on their behalf and they refused. When we are supposed to vote we do not pay, but for me to see my president I have to pay. This is embarrassing,” said one irate Zimbabwean.

Many have confirmed that it is well known that the Zimbabwean Embassy is broke and surviving on scant resources and was trying to take advantage of the presidential visit to make money.

Another source disclosed to The Villager that the embassy had also resorted to renting out certain of its rooms to businesses like salons.

“Even I myself used to have office space there where I ran my business. Now tell me, what kind of an embassy does that? They are basically charging for every service you may ask, just to make money” he fumed.

Another Zimbabwean expat said by choosing to meet Zimbabweans at an upmarket hotel, the embassy had blundered since many were poor vendors.

“It has never happened and it shouldn’t happen. At the end of the day those who went to see the president are those who can afford. It exposes the embassy for being broke. In SA they rented a tent for the president close to the embassy and what is so special now that he is in Namibia? The idea of a hotel which they could not afford was not well thought of,” he said.

Another expat who could not make it to the venue said the move made Mnangagwa look like an elitist president other than one who is on the ground with the majority of the people.

‘’The people who are here ran away from home because of the economic crisis. Instead of coming to sell his presidency here and to bring people back home, he is charging them even in foreign countries.”

“Mnangagwa didn’t become president by the ballot box but by an unceremonious way, although very welcome. A lot of the people in Namibia and elsewhere in the diaspora left Zimbabwe because of economic and political frustration.”

“Now I want to believe that it was not him who decided on these payments, but I think the embassy does not have money, but this is not Canada or America. This is Namibia. The president has to know that it’s not every professional businessman who is going to vote for him.”

“Not every one here is a professional, a lot of our people who are here are the hawkers who are being chased in Harare and these are the people that he should meet considering that there is an election that is coming just now. He needs to sell to everyone and he should re-align the Nam-Zim relations through the embassy and give this embassy a new mandate not just a political mandate,” he explained.

The Villager made several calls to the Zim embassy to try to get hold of the press-secretary but to no avail.

Questions sent to them via email also went unattended.

What made the situation more frustrating was that certain media houses were also ordered to make these payments in spite of the fact that they simply wanted to exercise their right to access to public information.

Some journalists took to Mnangagwa’s official Facebook page to alert him of the charges prior to his visit, and they could be seen outside the venue barred from entering.