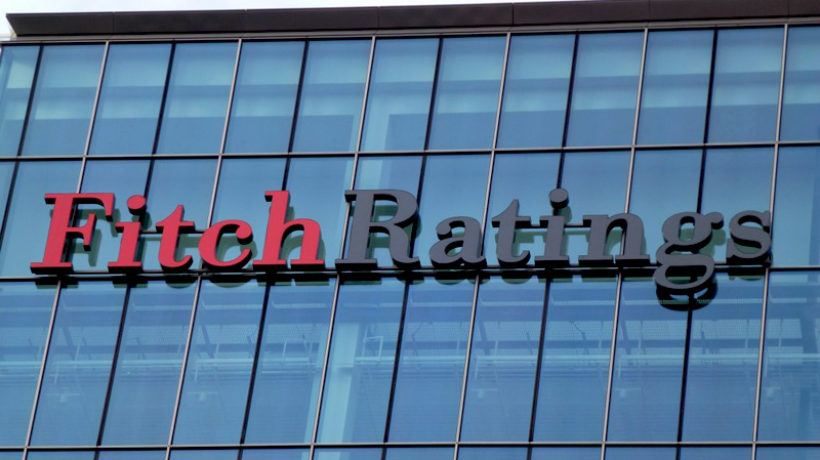 While tale-tale signs for the downgrade were there, local economic power-house, Economic Association of Namibia is convinced a myriad of measures could be implemented to reduce the budget deficit and public debts.

The association of economic experts note that while GRN has exempted quite a number of food items from Value Added Tax (VAT) some years ago, but most of these exemptions benefit mainly the better off and urban population, since the rural population has hardly any access to e.g. milk and bread or the poor cannot afford items such as milk.

“A review of the exemptions could increase revenue that could be used to strengthen the social safety net,” says EAN. ?

It holds that more emphasis needs to be placed on the expenditure side, in particular the huge wage bill.

“It cannot be expected that natural attrition will result in a leaner and more efficient public sector. This will require a thorough analysis and review of the functions and structures of Government,” says EAN. ?

EAN says while Public Sector Employees’ contributions to the Public-Sector Employees’ Medical Aid Scheme (PSEMAS) cover just 14% (NAD355.4 million) of the total costs of PSEMAS that amount to NAD2,533.3 million, instead of using a flat rate that puts a much higher burden on low-income than on high-income earners, Government could replace the current system with a percentage contribution that would include a re-distributional element and recover a larger share of the total costs. ?

“Cuts in the operational budget are inevitable in order to increase investment in vital infrastructure that will attract domestic and foreign investors, create jobs and generate tax revenue”

“Closer cooperation between the public and private sector would improve the design of policies that are needed to address the main challenges Namibia is facing such as income inequality, poverty and unemployment on the one hand and to create an environment for the private sector to grow and create the necessary jobs,” says EAN.

The experts are of the view that it is encouraging to note that Government has been listening to concerns regarding NEEEF and NIPA and is taking comments into account.

They also posit that involving the private sector at an earlier stage would reduce potential pitfalls in policy design and avoid the risk that investors turn to other destinations.

“Although the import cover of foreign currency reserves has improved significantly, this is no reason to relax since it is not due to increased economic activities and exports, but because of foreign loans, repayments and repatriation of assets. In order to increase the sustainability of foreign exchange reserves the trade deficit has to be addressed and foreign investment has to be encouraged,” says EAN.

The experts submit that the downgrading is expected to increase the future costs of borrowing, which will increase the allocation to statutory expenditure and will reduce the funds available for other vital expenditure.

However, they also reason that borrowing costs are most likely not affected in the short term, since the financial markets have to some extent factored in the possible downgrading.

“The downgrading could result in foreign direct investors to review their investment decisions and expect a higher return that compensates for the increased risks. The downgrading could also affect Namibia’s attractiveness for Public-Private Partnerships since some financial institutions might be prevented from financing PPP’s in countries that do not have an investment grade,” says the association’s experts.

They further affirm, “The downgrading is again a reminder that we need to do things differently and break with old, bad habits. Other areas include the lack of accountability in some parts of the public sector and State-owned Enterprises that prevents the taxpayer from reaping the benefits from tax payments and prevents the economy to grow faster”

“With the right policies in place and mechanisms implemented to improve the business climate and competitiveness, Namibia will be able to turn the tide although it will take a few years probably to regain an investment grade,” says EAN.