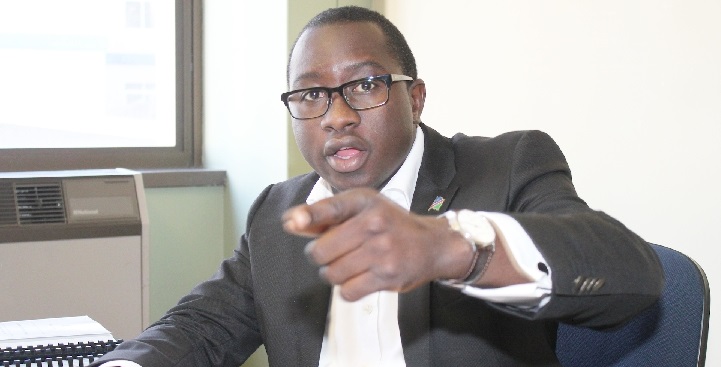 The Attorney General Sakeus Shanghala said the recent shack demolitions at Katima Mulilo were illegal because the town council did not have a court order.

The Katima Mulilo Town Council razed to the ground shacks in about three informal settlements.

Shaningwa and the Katima Mulilo chief executive officer Raphael Liswaniso have defended the action, saying that the people had defied orders.

Liswaniso told The Villager last week that the council demolished shacks that belonged to people who had erected them to make money.

"I think the question which you should have asked is where they were staying? We couldn’t have demolished a house where somebody was staying if that person had no alternative.

"They were building houses for business and rentals and grabbing land. So they went back to their homes. The council gave some of those people land, but they went there to grab land. They are greedy," Liswaniso said.

According to Liswaniso, most of the people who grabbed land in the informal settlements were foreigners.

He also denied that the Katima Mulilo Town Council had acted outside the law.

"There is nothing wrong with what we did," he said. "What we were doing was just a preventative measure from the escalation of shacks."

Shaningwa, however, let slip in parliament that Katima Mulilo Town Council had demolished the shacks without a court order.

She then said: "The decision taken by the council to demolish the illegal structures was taken as a last resort to restore order.

In an interview with The Villager, Shanghala made it clear to Shaningwa that the demolitions of illegal constructions in Katima Mulilo and anywhere else in Namibia are legal only when the local authority is armed with a court order.

He said that before the issue of the court order was added, it used to be within legal parameters for any local authority to bring down illegal structures without the blessing of the courts.

Such powers, he said, were given by a colonial piece of legislation, the Squatters Act of 1985 which was however later heavily interrogated by the Supreme Court and found to be unconstitutional.

Shanghala also said with effect from as recently as July 15, 2013, the highest court of the land made it necessary that any local authority seeking to demolish illegal structures needed a court order first before drastic action is taken.

‘’In the absence of such an order it would be illegal for the concerned local authority to demolish any such structure (even if ownership of such land is vested in the said local authority,’’ said Shanghala.

Shanghala said even though the land is under the jurisdiction of local authorities, they have the great obligation to respect the right to ownership which is enshrined in many pieces of legislation including the Namibian constitution.

He said the exact requirements for obtaining an eviction order in Namibia are not yet cast in stone.

A local authority will have to prove that it is the owner of the subject land, that the subject land exists and is identifiable, and that it is under the physical control of the illegal occupier at the time of bringing the action before the court.