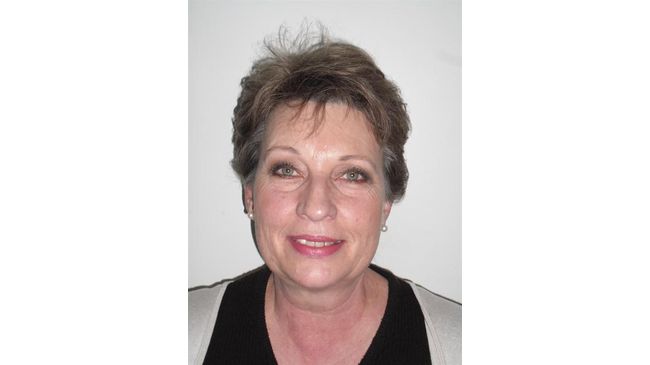 Citizens for Accountable and Transparent Society political and rights activist Carola Engelbrecht has said high profile corruption cases go un-investigated because the Anti Corruption Commission (ACC) is "shy" of the President, she made this statement during a Konrad Adenauer Stiftung panel discussion on  “How corruption makes us poor” last night.

The ACC's appointment is carried out by the Head of State and Engelbrecht said for that reason it shies away from throwing the net over high profile figures and political big wigs implicated in graft cases.

She also added, "There is a lack of political will from the politicians to make laws with teeth. ACC is saying the law is not strong enough but the law has been created in 2003, promulgated in 2006 and remains there. Some other laws have been changed but the ACC law just stays the same."

She has slammed the graft-investigation body for saying most allegations have no proof just to avoid locking horns with the "big-fish".

She however challenged citizens to follow up corruption reports with proof and for the anti-corruption drive to be part of the school curriculum.