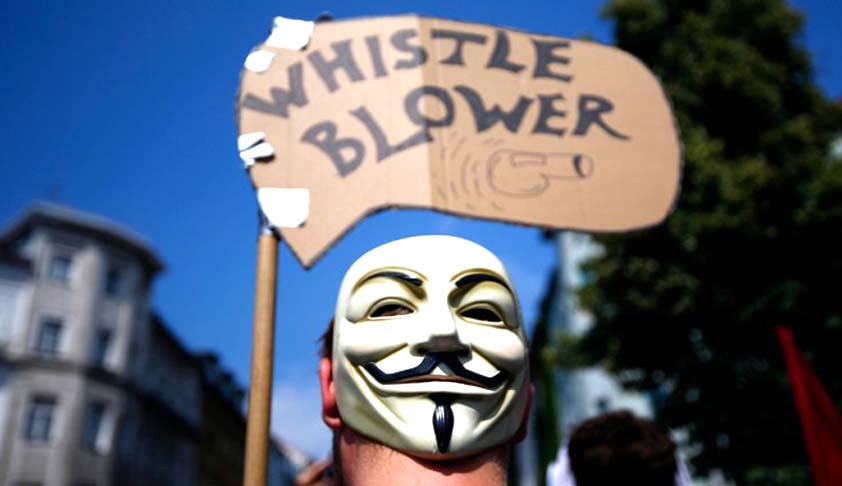 With the tabling of the Whistle-blower Protection Pill in parliament, Namibia’s think-tank, the Institute of Public Policy Research (IPPR) has raised serious concerns over many of its loopholes.

While in its present form the bill is premised on the citizens’ right and freedom to disclose improper conduct, IPPR submits that it should also include breaches of human rights and unfair discrimination.

Section 30 (4a) of the bill states that a disclosure of improper conduct may be protected only if the disclosure is made in good faith. However, the local think-tank disputes this view, indicating that as long as a whistle-blower exposes wrongdoing, and believes that their disclosures are true, their motivations should not be relevant.

"Any emphasis should be placed on the veracity of the disclosure. This is because it is diffi cult for any designated agency to second-guess the motives of a person making a disclosure. Any doubts about the ‘good faith’ of a whistle-blower should not be reason enough for not aff ording protection,’’ Director of IPPR Graham Hopwood says.

Meanwhile, Section 30 (4b) emphasises that for a disclosure to be protected the whistle-blower should have reasonable cause to believe that the information is substantially true, is adequate on its own. IPPR however affi rms that In view of this, Section 30 (4a) should be removed from the Bill. Hopwood has also called for the independence and impartiality of the Whistle-blower Protection Office while functioning as part of the public service.

The major reason he puts forward is that the offi ce whose administration falls under the Ministry of Justice has to gain credibility from the public. ‘’This Office investigates disclosures by whistle-blowers, investigates reports of detrimental action against whistle-blowers, decides on appropriate action to be taken, initiates criminal charges, and gives policy directions on best practice.

This mandate will in all likelihood mean that it has to investigate and take action concerning ministries, government departments, and state agencies (this would include potentially the Ministry of Justice). Therefore the independence of the Offi ce should be strengthened and guaranteed to ensure it is protected from undue infl uence,’’ Hopwood says. IPPR is further sceptical about the provision that the president with approval from the National Assembly must appoint the Commissioner and Deputy Commissioners.

Hopwood says this again ‘’ does not adequately ensure the independence of the Offi ce’’. ‘’To ensure the independence of the Offi ce it would be preferable if the Commissioner was appointed following a transparent process involving public interviews by an independent panel,’’ he adds. The bill indicates that the composition of the Protection Advisory Committee intended to advise the Minister of Justice on matters relating to whistleblowing such as policy issues and regulations is dominated by senior state offi cials.

"The Committee is heavily weighted in favour of state offi cials. Instead the Committee should be a more balanced body including representatives of various professional bodies, the church, civil society, and other esteemed individuals such as retired judges and former journalists,’’ disputes Hopwood.

The bill makes provision for the conviction of persons who intentionally make a disclosure while knowing it is false and that they are liable to a fi ne not exceeding N$100 000 or a prison term not exceeding 20 years.

This has been watered down as deterring people from becoming whistle-blowers while the criminal penalties defeat the entire purpose of the bill.