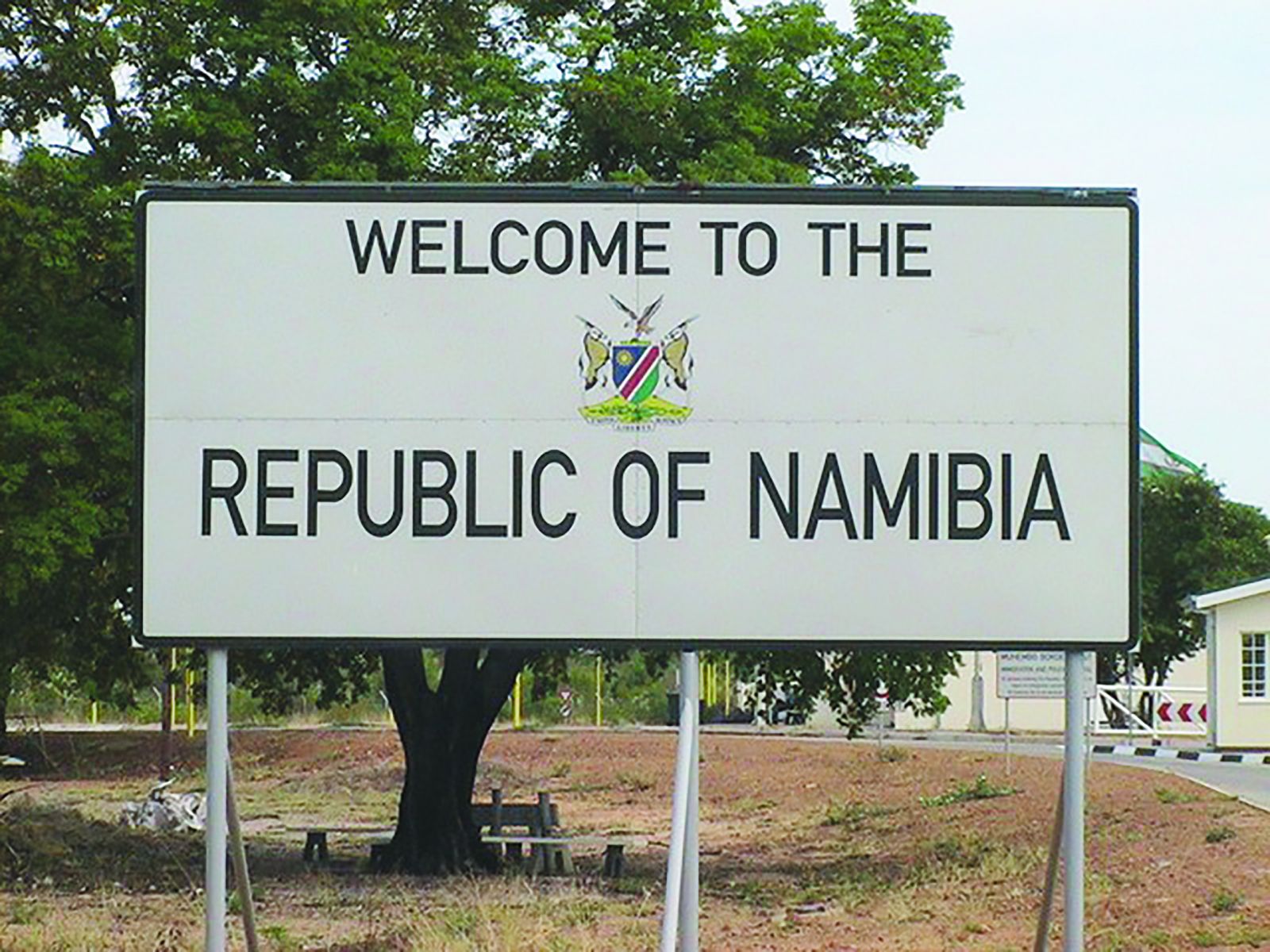 A South African based researcher on industrial restructuring, Professor Justin Barnes has singled out weak border controls as the driving force behind the proliferation of contraband into the country.
The renowned professor who was in the country recently at the invite of the Namibia Trade Forum to deliberate on the best ways to promote Namibian products on local shelves, as enshrined in the retail charter also took a swipe at rogue politicians saying they are the major beneficiaries of the weak border controls.
“Weak border control systems are the biggest frustration. Often it is government officials who are the beneficiaries of loose controls. If the local manufacturer must meet the retailer’s exact market requirements, meaning there is the exact right styling, the pattern, colors and detail then the Chinese product becomes irrelevant,” Barnes told The Villager.
Barnes opined that the local manufacturers should focus on perfection as a way of remaining relevant to the local market and also maintaining good competition.
“The moment local manufacturers focus on perfection there will be less worries on lose controls and what the government is doing and not doing and you will be able to empower yourselves. Then there comes a time when the leaders of businesses often start to become politicians, rather they must focus on meeting the customers’ requirements,” he told The Villager.
Barnes’ comments also come in the wake of the country launching the retail charter meant to stimulate the
Commenting on the same issue at a recent conference in the capital, Chief Executive Officer (CEO) of the Namibia Trade Forum (NTF), Ndiita Nghipondoka-Robiati, shifted the blame on the lack of inspection by customs officials and an absence of continued raids by police on illegal Chinese merchantmen.
“It is not so much how they (the Chinese) come in but which entities are responsible to ensure that we actually inspect to see if the right things are being done, the right certificate are being issued. So inspection is the major problem. We do not have police officers that constantly go out for raids and forensic audits are not being done,” said the NTF CEO.
Meanwhile, Michael Lawrence of the National Clothing Retail Federation of South Africa (NCRF) warned that local manufactures ought not cry foul over Chinese contraband that makes its way into the country, but rather commit to making products that makes sense to the consumers as a way to enter the global value chain.
“We must recognise that it is all about the global value chains and value. Namibian manufacturers must develop a productive capacity to respond to the market needs. They must just manufacture products that makes sense to the consumer,” he said.